It’s been almost 6 months since Artifact was announced. Since then, there have been zero announcements from Valve. But this week, for the first time since the announcement, the playartifact.com website has been updated. The changes are minor: no new information, screenshots or video. Just the Artifact logo. 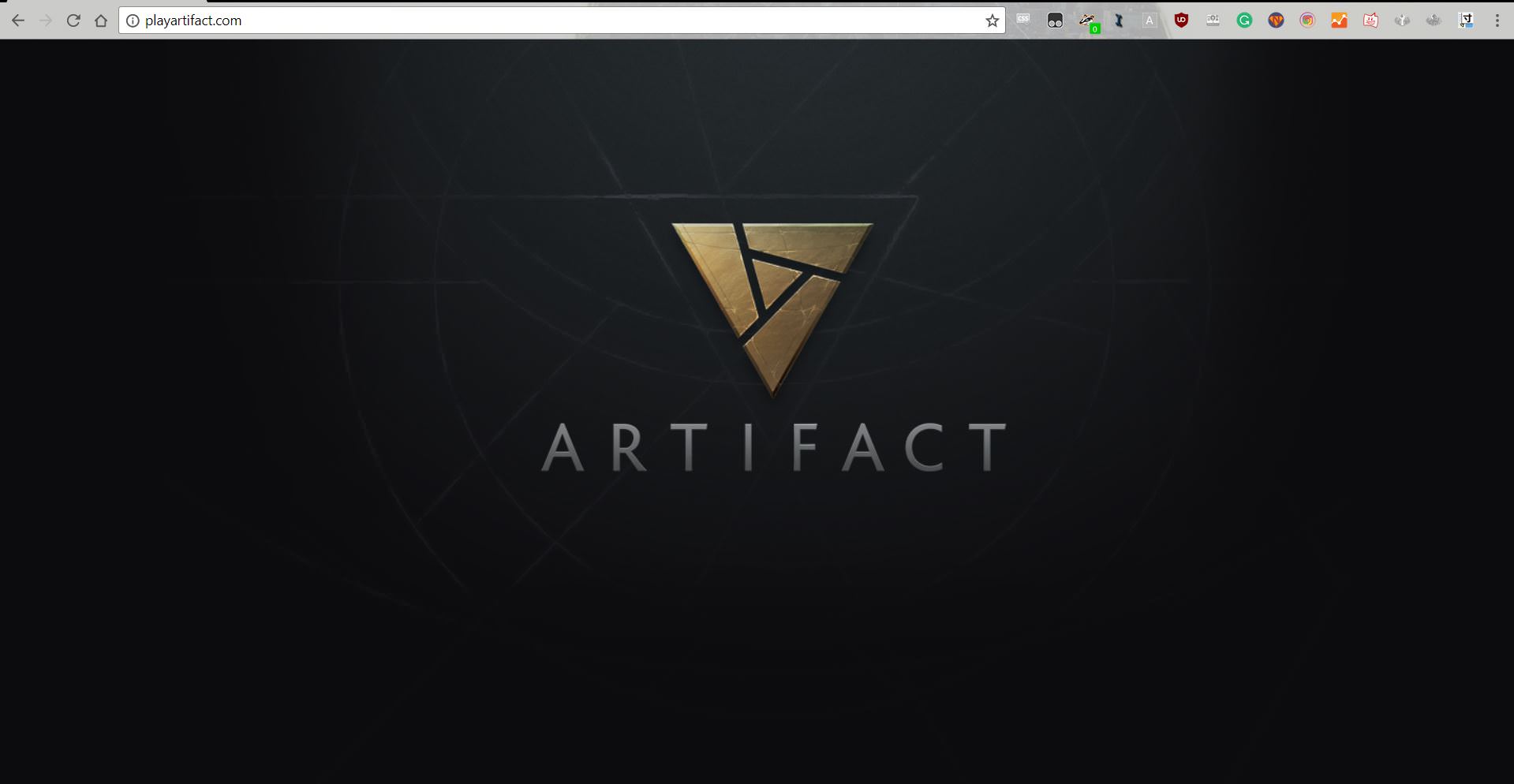 This comes days after Brandon Reinhart (believed to be the Artifact Project Lead) made a comment on a post on the Artifact subreddit about one of the steam appids on the steam database (Assumed to be Artifact) suddenly dropping to zero players.

This post came just after several Dota 2 personalities(SirActionSlacks, Luminous, Capitalist, SUNSfan, Leafeator), Stancifka (Heartstone Pro Player), heffaklumpen (arguably the best MtG player in the world) were spotted playing the unknown steam game at the same time Valve made player counts of unlisted steam apps, hidden. Could it be that Valve has opened up the closed beta phase? We already know that several prominent Dota 2 personalities including SirActionSlacks, Day[9] and Virtus Pro’s Hearthstone team have played the game in the alpha stages. Perhaps, this expansion of the player base confirms that the Artifact team is passing out beta passes to major Dota 2 community members.

What do we know so far about Artifact?