The first Asian Open Qualifier for ESL One Cologne 2019 came to an end yesterday with Alpha Red and BTRG making it through to the Closed Qualifier.

The Open Qualifier witnessed participation from about 50 teams who hustled it out in a single elimination bracket where every game was a best-of-one except for the Finals which featured a three-match series.

Global eSports were the only Indian team participating in the event. The team put up a decent performance considering that it was playing with its brand new line-up, making their way to the top 16. 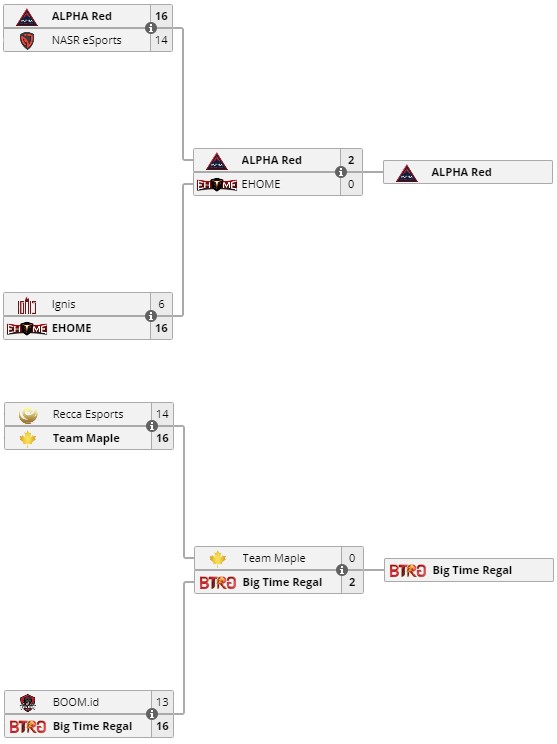 Both the teams made it through without dropping a single map. Alpha Red took down Team Aster, AOES, NASR eSports and EHOME to qualify further into the event. BTRG, on the other hand, took down Lucid Dream, Very1zGAMING, BOOM.id and Team Maple.

Alpha Red really played well, they have been performing crazy good since the past few weeks courtesy their performance at the COBX Masters where they took down Grayhound Gaming in back-to-back matches while giving MVP a scare on Mirage in the Grand Finals. They continued their hot streak as they blazed through their opponents one after the other.

But I was more surprised to see BTRG perform in such a dominant manner. The Chinese organization has players from various nationalities in its roster with the recent member to join them being ImpressioN from BOOT-d[S]. BTRG put up a solid performance and have a good chance at the Closed Qualifiers as well. 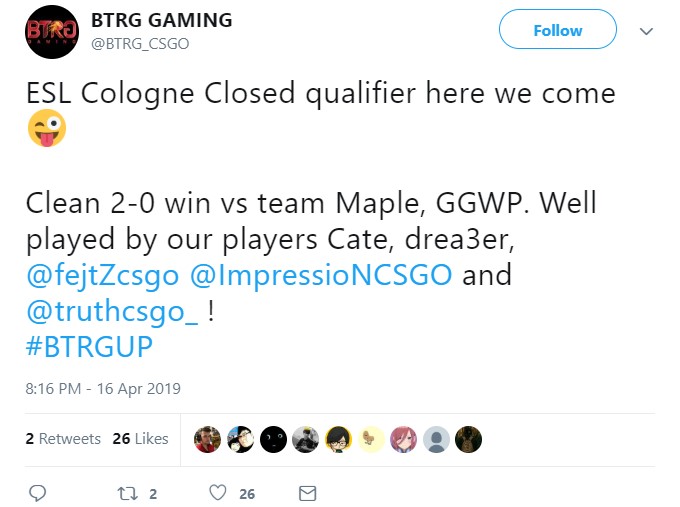 Stay tuned as the second open qualifier takes place from 25th-26th April. The team which have not registered yet can click HERE to complete their registration.