All you need to know about the first season of Ucypher

11o, Oct, 2017
It’s been a while since Ronnie Screwvala’s Ucypher announcement and things have a been on the quieter side. But with their recent reveal in the Bombay Times, looks like things have been moving quite well behind the scenes. 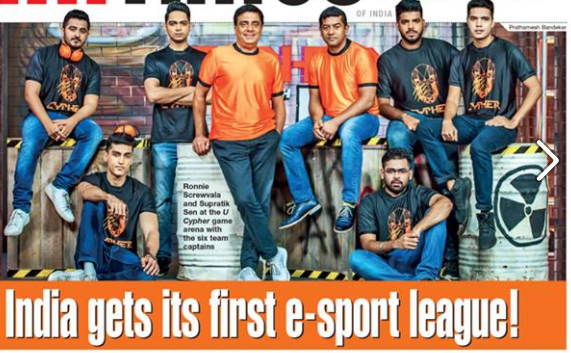 A snippet from the article

Here’s what we have learnt so far:

The format is set to be a league system with teams playing each other per episode.

UCypher will air on MTV sometime in late November/early December.

For more information, check out an earlier article we wrote.