A review of how SEA teams have fared since TI7

4th, Nov, 2017
Mineski’s win at the PGL Open in Bucharest came at a crucial time for SEA Dota, and while their victory keeps some of that fading spotlight still on SEA, the rest of the teams need to pull their weight to ensure that the South East Asian region don’t get left behind in the 2017-18 season.

Mineski managed to qualify for the first 4 minors of the Pro Circuit, with ESL One Hamburg being the one dent in their armor. While they have had to drop out of the DotaPit Minor, they won the PGL Open and were runners up in the Starladder Invitational. Currently, Mineski are 4th on the table, behind Liquid, Secret and VP with 720 points to their name. But let’s take a look at how they fared against other SEA teams. 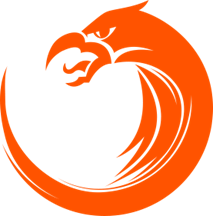 TNC were the highest placing SEA team at TI7 and on paper the strongest coming into the new season. However they have failed to qualify for a single Minor or Major and are now hoping that the 7.07 patch brings them some good fortune that they so desperately need. At Starladder, they were knocked down to the lower bracket by BOOM ID in the first round to everyone’s surprise, but still managed to fight through to the grand finals. However Mineski proved too strong, taking the series 2-0 with two pretty comfortable victories.

At the PGL Open SEA Quals, they failed to make it past the group stage, losing to Execration and WG.Unity. In the Perfect World Masters, TNC and Mineski would meet twice, once in the WB finals and once in the grand finals, only for Mushi and co to take both series’ 2-1. DotaPit was even worse for TNC as they lost to Mineski in the UB and then got knocked out by Execration in the LB. 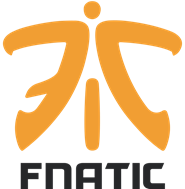 Much was expected of the current Fnatic squad but they have been disappointing, to say the least. Early exits at both the Starladder and PGL Minors followed up by hugely underwhelming performances at the ESL Hamburg major (they were given a slot after HappyFeet failed to secure visas) and the DotaPit minor means that EE and his boys have to do a whole lot of homework before they can be considered actual challengers.

Their form has been extremely inconsistent and yet they have found themselves at one Major and one Minor by sheer luck. However their performances at both these LAN’s have looked extremely poor characterized by last place finishes in both. They only managed to win a single game (not even an entire series) in total. Often times, the synergy has been missing from the squad, with each player playing their own game. It honestly feels as if a roster change is required if not a complete overhaul to get this powerhouse back on track. 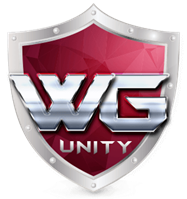 were another SEA squad that looked towards the west for players, and have been a side that have showed potential in the recent weeks. Barring the DotaPit Quals which were invite only, they made it to the playoffs of all the other qualifiers. They had an extremely successful run at the ROG Masters APAC Regionals, placing first and securing themselves a slot in the main event. 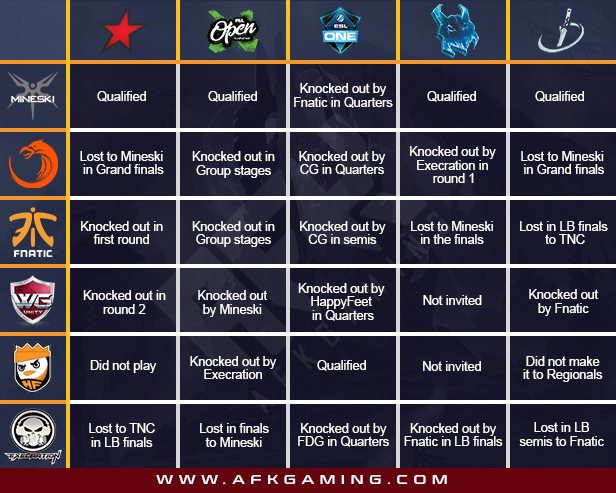