This year’s Battle Pass has been quite a massive success. Having added over $7.5 Million to The International 8’s prizepool in just 3 days, it is fast becoming the biggest esports tournament in history. This is mainly thanks to ‘the whales’ who spend thousands of dollars to level up their compendium. Without them we would have never really reached this figure, in such a short while.

However, what about the casual fan? Fans who don’t really want to invest any more than the initial $9.99/$36.99 they paid for the compendium. How do they level up their compendium without pumping in more money into the Battle pass? Well, here is a short guide which explains how to level up and earn Battle Points without spending a dime.

This one was just announced earlier today after a few complaints from the /r/dota2 community about the difficulty involved in levelling up the Battle pass without spending additional money, through sheer grinding.

All you have to do is win with a certain hero, every day and achieve your weekly goals which will give you a respectable amount of Battle Points to further level up your Battle Pass. 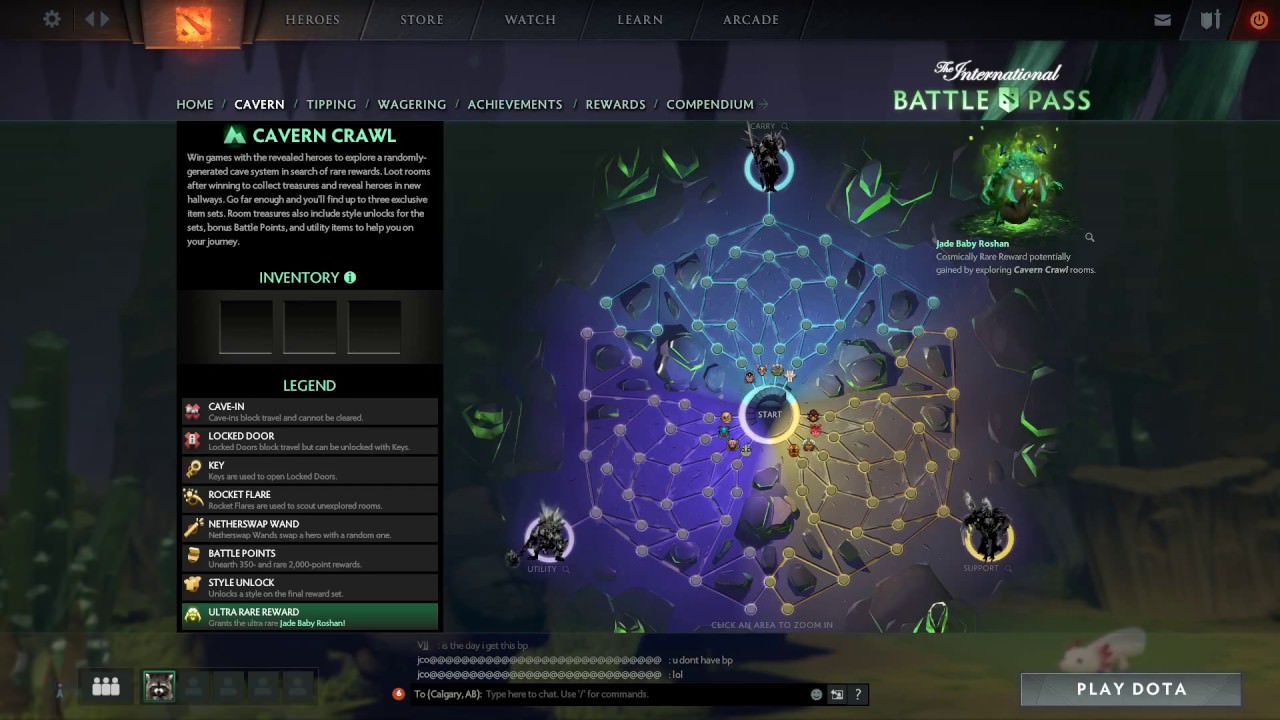 Replacing the usual quests which are now part of the Dota Plus subscription service, Cavern Crawl compels you to try new heroes in order to progress. While the primary objective might be to get the exclusive sets included within, the Battle Points which lie scattered throughout the crawl cannot be ignored.

The only way you can reveal the locations of these Battle Points, given in stacks of 350 and 2000, is by making your way through this maze of challenges. So gear up and start navigating through it, to level up. 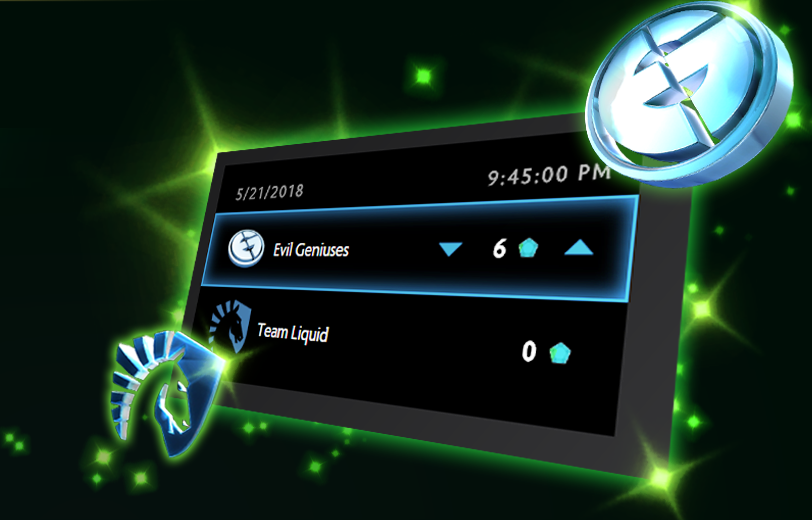 So there are still 3 Dota 2 Pro Circuit Majors left, and Valve wants you to tune in. With the downfall of the traditional betting websites such as Dota2lounge, the Battle pass might be one of the few places where you can win by predicting the outcome of Pro matches.

Sounds easy? Well, it’s not really. Virtus.Pro, Team Liquid, and Team Secret have already secured their places in The International 8, and because of that, they might take their foot off the gas pedal which makes it very difficult to predict them. Then comes Mineski, and LGD Gaming who are all world-beaters on their day but are way too inconsistent.

So you gotta use stats, your gut feeling, or just check out our website before the Majors start (

Yup, new series) to level up your Battle pass

Bet on your own matches and back it up

At the beginning of each week, you’re given 1000 Tokens to wager with. When each game starts, consider the drafts, after contemplating, if you’re sure that you’ll achieve victory, throw a few Tokens in the prompt provided. Make sure that you wager all your Tokens before the end of each week, as it refreshes at the end of 7 days, which means all the unused Tokens get wasted.

A few times a week, you’re also given Tribute Tokens, which allow allies to earn Tokens as well if your team wins.

For tippers: Keep in mind that you can only tip three players per match, and ten per week. In the beginning, you’re only giving 25 per tip, but with higher levels, you can hand out 50 or 100 BP. In this Battle pass, Valve has changed up the equation a little bit. Tipping no longer dips into your Battlepoints, so it is literally free to tip a fellow teammate. 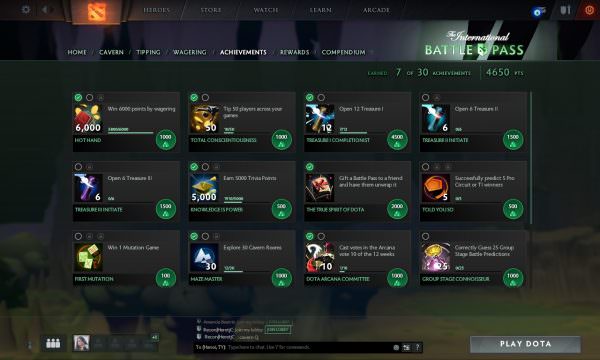 Much like the Xbox Achievements system, these are unlocked when you complete a certain set of requirements, such as winning a game of Mutation mode or finishing the Underhollow or correctly predicting The International 8’s winner. With each Achievement comes a small reward of Battle Points.

Along with the basic achievement, you can unlock a higher one that gives even more Battle Points. For example, if you vote in the Arcana face-off, you’ll get 100 points, but if you do so 10 out of the 12 available weeks, you’ll earn another 1000. It’s a pretty easy way to earn Battlepoints all that’s required is a bit of skill and a pinch of predicting prowess.


PSA: Do not use abuse lobbies to level up your Battle Pass.

I repeat do not use them unless you want to get your Dota 2 account banned for one year. I saw a few individuals encouraging newbies to BP abuse in several Dota 2 Groups. Valve is handing out 1-year matchmaking bans to players engaging in match-fixing, exploiting and boosting the Battle Pass levels.

To elaborate, certain players are intentionally exploiting a specific game mode to play matches that would normally take at least 30 minutes (average) and finish them in a span of 3-5 minutes instead to get in-game rewards they have not legitimately earned. This is not only quite impish but also extremely obvious for Valve to detect and zap your account.