2nd, Nov, 2017
The big patch aka 7.07 aka The Dueling Fates aka the patch that will update and change almost all facets of the game is finally here.

It introduces 2 brand new heroes, 5 new items, reworks of almost all heroes, and will drastically change the way Dota 2 is played. Coupled with these, the fact that Valve has decided to change their MMR systems by introducing ranked seasons has made 7.07 one of the most exciting as well as important patches that Valve has ever released.

The update also introduces fixes to fan-favorite Ability Draft as well as an entirely new mode,  Dota Turbo, with increased Gold and experience for quicker games to appeal to try to make Dota appealing to casual gamers and to make it more friendly for newer players

A lot of people have had different views about this patch. Many have resorted to jokingly calling it Defense of the Legends, or League of the Ancients on the Dota2 subreddit.

There is a TON of things to talk about from the patch notes and it will take days to analyze all of it, but we’ve taken the time to look at those for you, so here is a comprehensive list of the biggest changes/introductions in the 7.07 patch.


Valve have finally decided to bite the bullet and change the current ranked system. Valve will introduce seasons which last six months, similar to other competitive games like Overwatch and Hearthstone after which your MMR will reset. 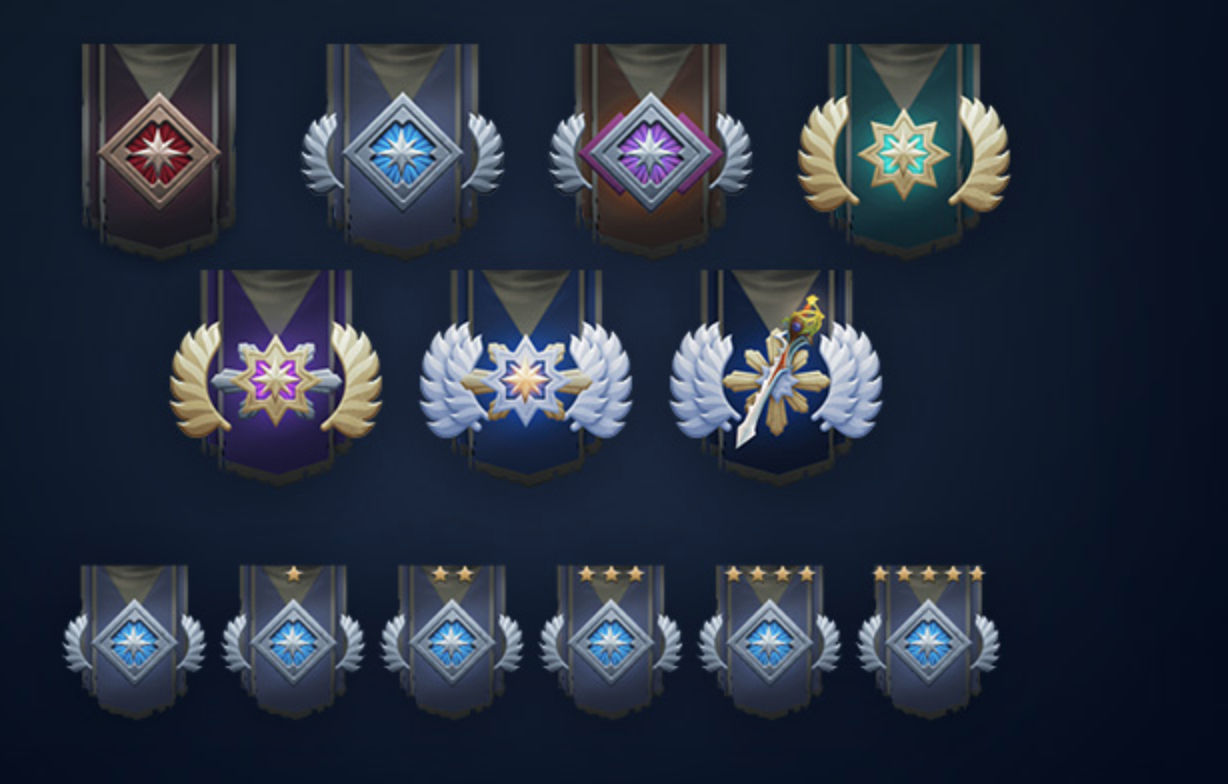 At the end of each season, a medal will be awarded based on the player’s peak MMR. There are a total of seven medals and 5 stars within each medal. Presumably, this also means that Valve are gonna take away the MMR leaderboards.


The two new heroes have finally been unveiled. The first is Pangolier (who suspiciously looks exactly like Puss in Boots, from the Shrek Franchise).

Pangolier is an agility hero whose entire kit is focused on armor reduction, auto-hit abilities, and some serious Earth Spirit-style rolling stuns. Every ability of his lets him dominate teamfights with very little effort. Seriously, this hero needs a little bit of patching to make him balanced. But players looking for a new core to master are in for a treat with Puss in Boots Pangolier.

The other new hero Valve are releasing is Mireska Sunbreeze or Dark Willow.

Dark Willow is an intelligence hero, who despite her designation as a support by Valve will likely see a lot of play as a tempo controlling, teamfight boss just like Puck – but with fear mechanics much like Lone Druid's Savage Roar. Her ultimate, Terrorize, causes enemy heroes to run straight towards their fountain.


First of all, RIP Iron Talon, you will not be missed. The de-facto jungle item has been removed from the games along with the Poor Man Shield making the offlane that much more harder to play.

But Icefrog has also taken it upon himself to introduce 5 new items; Meteor Hammer, Aeon Disk, Spirit Vessel, Nullifier and Kaya which allow players to smack buildings and trees, and finally build an Urn into something useful.


To be fair, Icefrog did add some really interesting stuff in the latest balance patch. Stuff like a Refresher drop at the third Roshan along with the Aegis and Cheese, making an AM create an uncontrollable illusion whenever he uses blink (much like the Doppelwalk of old), etc

But some of the changes are crazy and downright ridiculous. Here are some of the additions that truly baffled us of which some are outright memey at this point.

4. Rubicks will rejoice when there is a Huskar on the opposite side, as he can easily one-shot enemy heroes with Aghanims

5. We think that this is the most OSFrog thing about this patch, Bane has become a monster in 1v1 situations thanks to his new skill rework as well as his Lvl 10 talent

6. Well, Windranger has always been Fast and Furious... So this does make sense?

8. A short peek at what an Alchemist can do with an IO, just 35 minutes into the game

9. A short clip of Tiny playing catch with Axe :)

Jokes apart, this is the most groundbreaking patch we've had since 7.00; Icefrog has delivered one of the most interesting and intriguing patches we've ever had. It's clear that the man still has plenty of ideas left in the tank to keep Dota 2 compelling and crisp for a long long time. And to those of you still raging about the patch, we leave you with this