A Critical Analysis of Entity Gaming's Loss against Veterans

23rd, Jun, 2017
It has been the Holy Grail for the Indian Dota 2 community for a long time. An Indian team participating in a Valve Tournament. However, the closest we have ever come to is still Beyond Infinity’s 2nd place run in the TI6 Open Qualifiers. Much was expected from Entity Gaming, given that they underwent a roster revamp and their roster now features several International stars like Ab1ng, BDZ and Jobeezy.

But once again, after breezing past teams in three rounds, they would fall short against Team Veteran. Team Veteran is the Myanmar-based ex-Team Maven squad who played in the Manila Masters SEA Main Qualifier after going through the Open Qualifiers.

I am going to attempt to analyze and assess what caused Entity’s downfall against Team Veteran.

The opinions expressed here represent my own personal views and thoughts. I realize that Entity Gaming’s players’ abilities far exceed my own and that they would have their own personal reasons for the decisions they made in the game, but with the benefit of hindsight, real-time stats as well as a bird's eye view these are the assessments at which I have arrived at.

Sw1fty started off in the mid-lane against a Venomancer, a difficult lane matchup. But with his mechanical skill and a couple of key rotations from BDZ on his Tusk, Sw1fty held his own against Insane even solo-killing him once at the 7-minute mark.


Sw1fty went for a Euls scepter as his first item, which was understandable considering that he could purge Venomous Gale, Interrupt Timbersaw’s Timber Chain, Kite the Bristle, etc. However, a pattern began to emerge where Entity would dominate Veterans when Queen of Pain had her Sonic Wave up and would trade evenly when it was down due to CD.

So it was an understandable decision to go for an Aghs Scepter, a decision that would have almost certainly worked in his favor if Entity didn’t get teamwiped by a Timbersaw Buyback around the 36-minute mark. But here we are.

There is a reason for the Aghanim’s Scepter having been picked up only 12 times in the pro scene in 7.06 and only has a 46% winrate. For reference, Orchid Malevolence has been picked up in over 150 games and has a 67.33% winrate.

QoP’s Aghanim’s Scepter quite simply falls off in the late game scenarios and we did see Entity Esports lacking Damage in the late-game. Perhaps a Bloodthorn which would have been the natural progression of the Orchid could have helped with that and the single target burst damage could have helped with killing off Insane’s Venomancer or  Jakiro who did an insane 39.6k Hero Damage.


Ab1ng has been a spectacular addition to the Entity Gaming squad. His offlane play has been stellar, he destroyed all of the opponents safelane either singlehandedly or with the help of BDZ in all the matches up until the one against Veteran.

Ab1ng once again performed really well in the laning phase as well, he did better than anyone would expect against a Timbersaw (Someone who is traditionally good against strength heroes) and at one point, he lead the last hits column for his team despite playing in the Offlane.

He got his Blink Dagger at the 14 Minute mark and with the help of that picked off the Bristleback several times restricting his carry potential in the Late game. He farmed pretty well and was ahead in networth of all the enemy heroes at one point. However, he continued initiating on the Bristleback after the 30 Minute mark. Leo on the BB had very little farm and could have been easily dealt with BlizzarD’s SilverEdge pickup.

Had he chosen to focus his attention on the Venomancer or the Timbersaw or even the Jakiro who had much higher networth, ergo higher Damage Potential. Entity might have done better in the teamfights and maybe even won the game.


3. That Overextension at the 35-minute mark


I realize that it’s kind of moronic for me to call this misplay out, with the benefit of hindsight, but this was the turning point of the game. So with Timbersaw down for 50 seconds, Entity Gaming decided to take the Midlane tier 3. Ab1ng finds an opening and duels the Venomancer (The very thing I wanted him to do, I told you it is moronic), Skill Lay on the Jakiro saves the game by Euls Sceptering the Legion Commander instantly and stunning the Juggernaut, buying Insane a crucial two seconds. 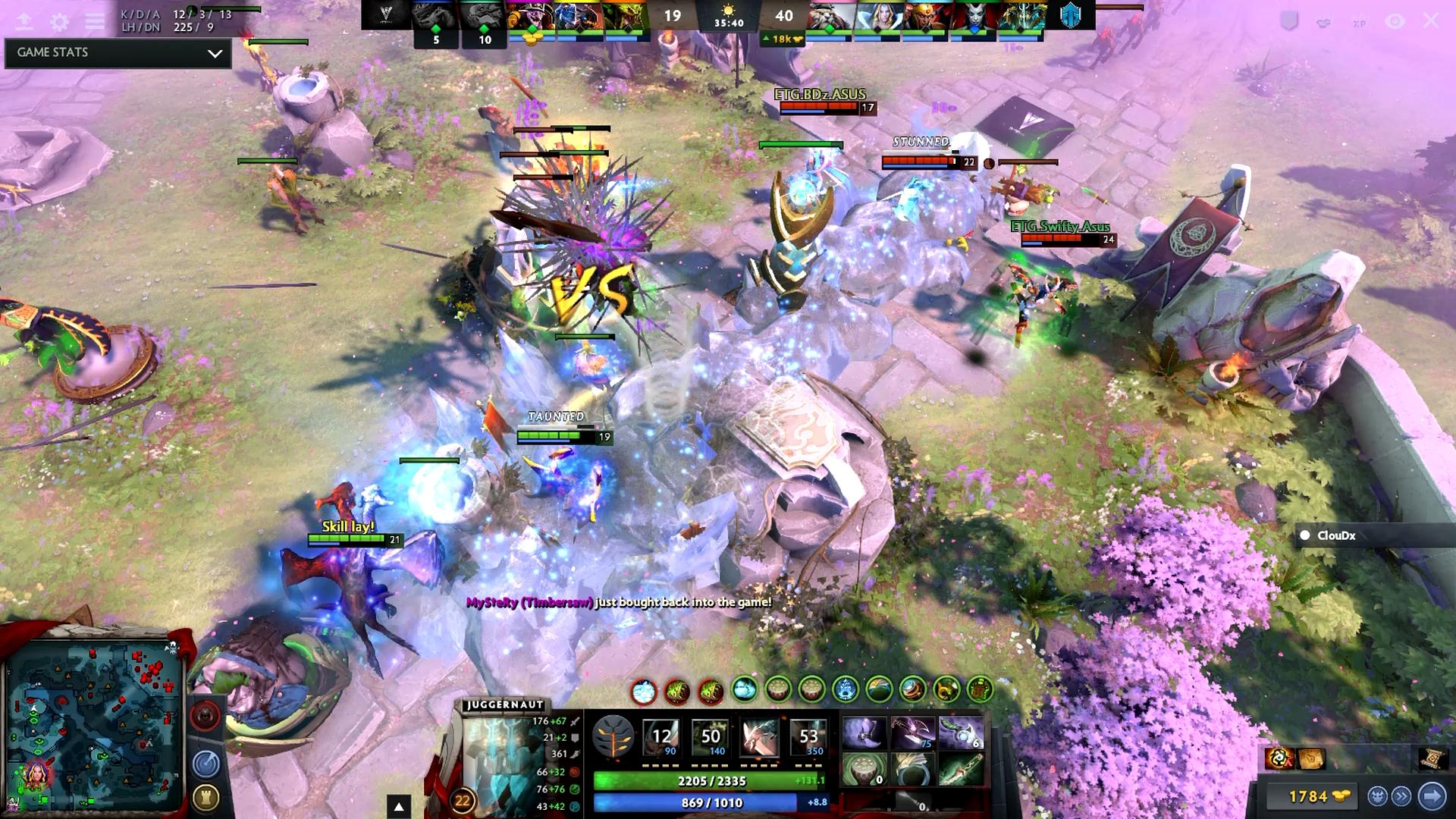 Insane doesn’t die to the initiation and makes his way to the Shrine.

Meanwhile, Mystery on the Timbersaw uses his buyback and makes his way into the fight. If Entity had cut their losses and GTFO as soon as the Timber bought back they would have held on to the majority of their 15k networth lead with a minor loss which would have been an LC death. But they ended up overcommitting for the Venomancer kill with BDZ, Sw1fty, and Ab1ng all getting stuck in the Timbersaw’s chakra, letting him get a lot of AOE damage done leading to the death of BDZ and Ab1ng. 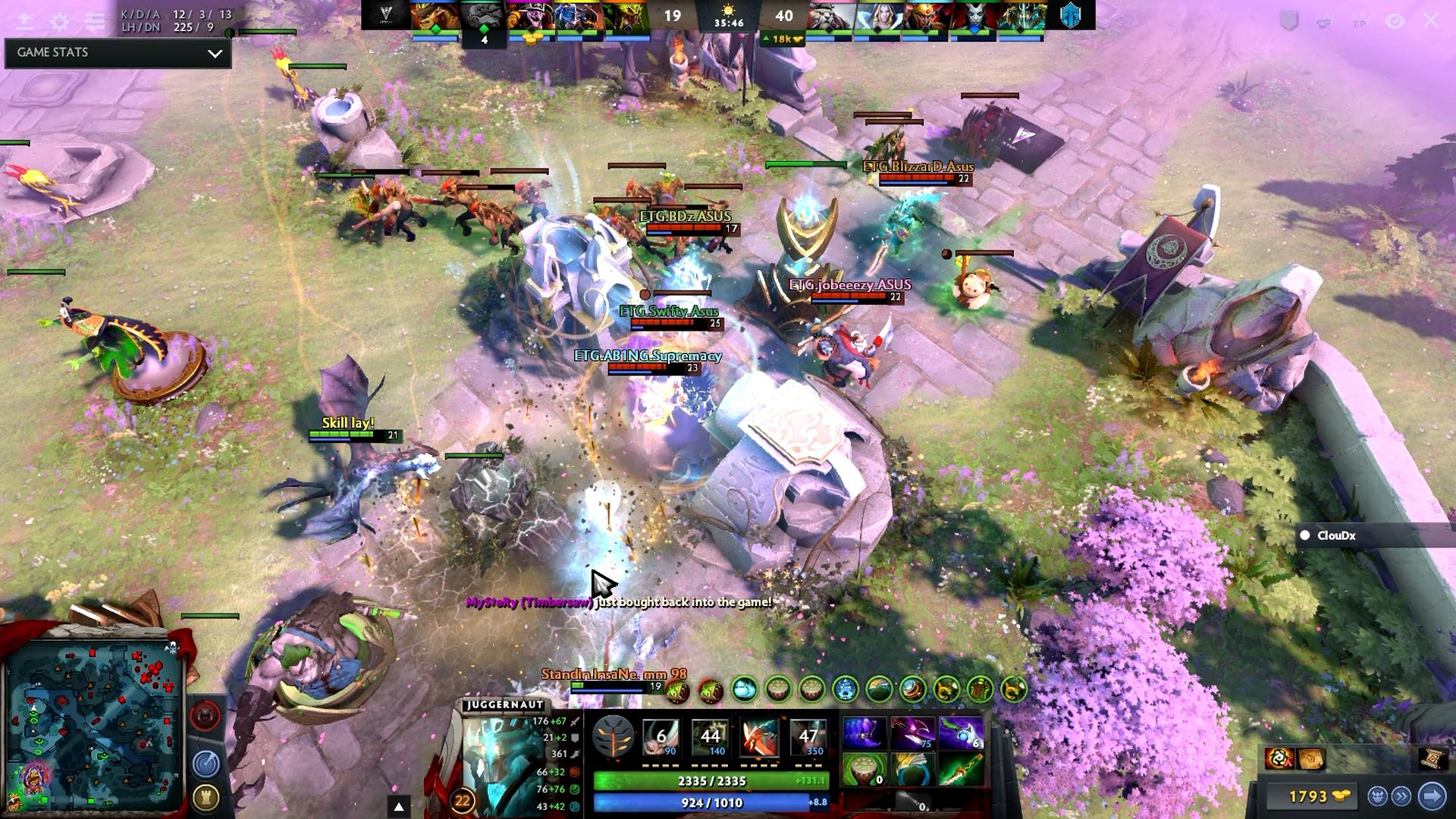 Sw1fty ended up blinking after the Insane Venomancer who popped his shrine and got stunned by a respawning Slardar and got killed. Blizzard and Jobeezy tried to make it out of this disastrous position. 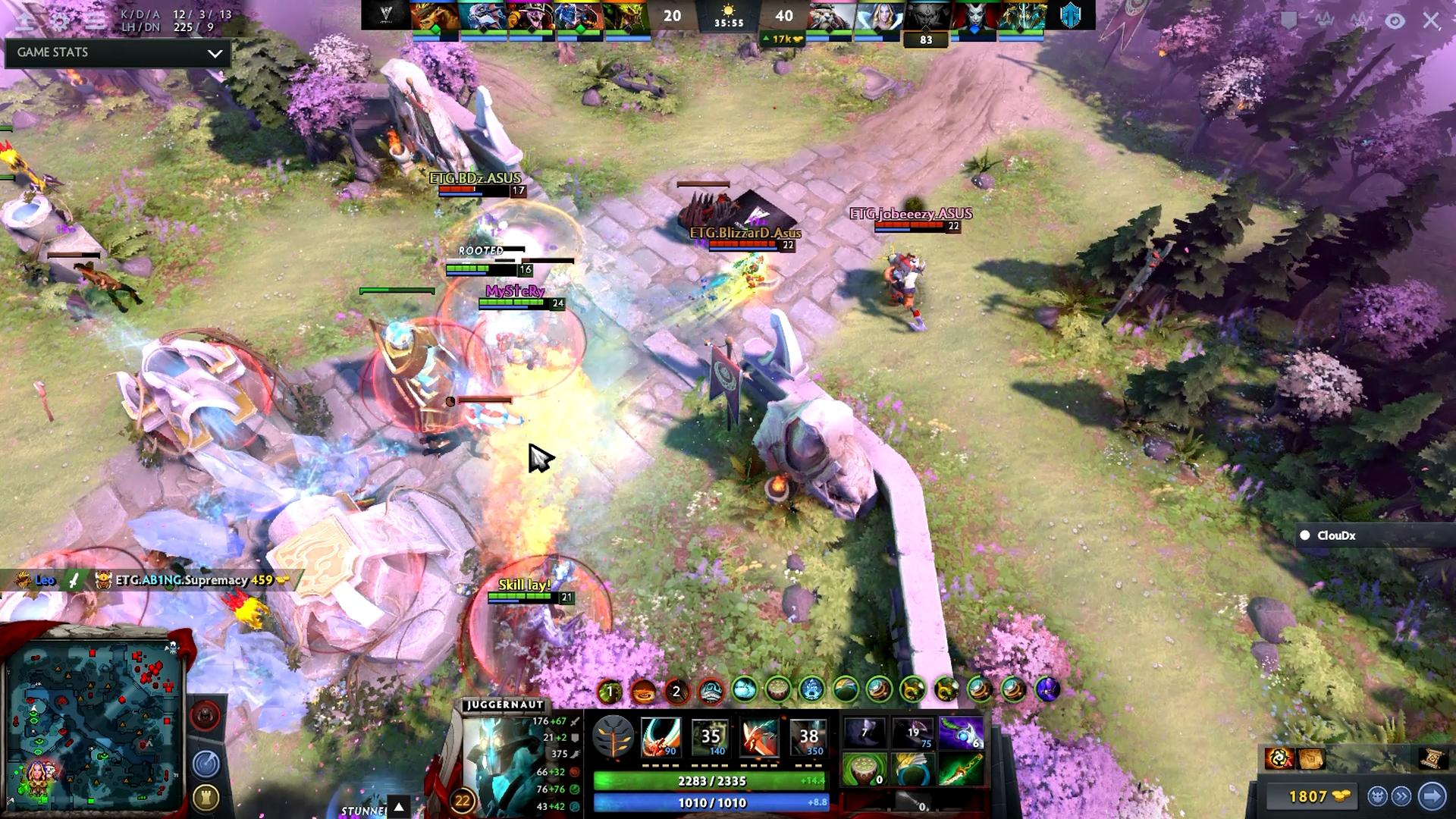 But, BlizzarD was caught by another great Icepath from Skill Lay. Jobeezy once again didn’t cut his losses and understandably tried to save his carry and ends up feeding yet another kill to Veterans, but it was an unsalvageable position and Jobeezy should have just TPed back home as his subsequent Buybacks stunted his item progressions, and he didn’t end up purchasing anything new after this teamwipe.

All this being said, Entity Gaming is still India’s best hope for International events and I am sure that this is just a minor setback for them in the grand scheme of things. Entity Gaming has already confirmed their participation in the Open Qualifiers #2. And I wish them the very best of luck for that.