A Chat with Nico 'Eyyou' Barcelon of TNC Gaming

8th, Jul, 2016
TNC Gaming are about to be living the dream. They started their TI6 qualification journey in the Open Qualifiers and after going through to the regionals they were faced with the task of duking it out with the 9 best teams from SEA for just 2 spots. With no break and no time to rest after the open quals, TNC were thrown into the pit along with the 9 other teams to battle till the bitter end. Fighting exhaustion and lack of sleep, it was bound to be a tough journey. But they stuck it out and after some magnificent dota they topped the group with 7 wins and just 2 losses. From there they had to fight SEA favorites Fnatic and Execration to settle the top seed tie. Bagging 2 successive victories guaranteed them the number one postion in the group and a direct passage to TI6.

Going through the Open Quals is rarely a fun a experience. The unforgiving bo1 format keeps even the best teams on their toes. And with the level of SEA teams rising rapidly by the day, there were no easy roads to be taken. But having flouted the roster lock rules when they lost Teehee, they had but no choice save to give up any chances at a regional invite. But every cloud has a silver lining, as it seemed so in TNC's case when they found a replacement in Jimmy "Demon" Ho. This NA veteran brought in a ton of experience and knowledge and with his backing TNC looked like a much stronger, disciplined and formidable force. 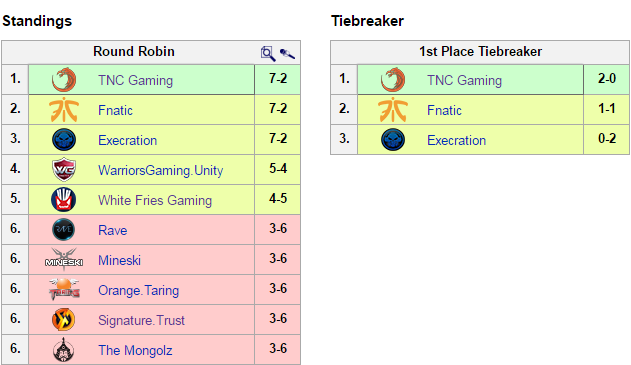 We had a chance to speak to TNC's support player Nico "eyyou" Barcelon and here is what he had to say.

Hi eyyou, congratulations on securing the TI6 qualification berth. It was quite a journey from the open qualifiers to the top seed in the group and we loved every minute of it. At which point of time did you really begin to believe that the TI dream could be real?

Maybe after we decided to make some adjustment after 1st try.
How did you guys celebrate your achievement?

Go out and ate with our TNC FAMILY.

Where did you guys place yourselves after winning the open qualifiers with respect to the other teams that had made the regionals? Were there certain teams you were sure of beating?

We’re just focusing on our team and not relying on who will be our opponents
There wasn’t much of a gap between the second open qualifiers and the regionals. How did you guys rest and prepare for that hectic schedule?

Actually after open qualifiers we only have 1-2hours of sleep, so we’ve just drink plenty of waters and if possible try to take at least 15mins of nap after games. 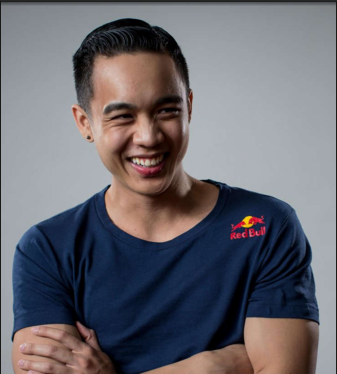 You guys took a big risk in swapping out Teehee for demon just a week before the open qualifiers. It obviously worked out well but were you at all worried about making such a big change?

Of course we’re kinda worried but change is inevitable.

How did you guys decide on bringing Demon on board and how did you approach him? Is there a history between Demon and TNC?

Demon approached us if he can join on our team but at that time we’re in complete roster and maybe after a week teehee decided to leave TNC so that’s the time that we ask Demon if he is still open to join our team.
Obviously Jimmy brings a wealth of international experience and maturity with him. What are the most noticeable changes that have been observed since he joined the team?

He’s very focused and serious in every detail in the game he can explain better than anyone of us. Of course he has lot of experience.

Historically SEA teams have not had the best record in international tournaments. What do you guys think are the reasons for this?

Maybe because of the SEA community.
How are you guys doing in terms of scrimming, bootcamping and in general preparing for TI6? Are you satisfied with your training so far?

We’re planning to practice kinda different from before.

Are there any specific teams/players you’d like to face? Why?

I wanna play with all of them if possible

What are your predictions for the wild cards?

Complexity and ehome for the two slots

As the meta stands currently a large number of heroes are relevant according to the situation. What are your thoughts on this broad meta? Will you guys be looking to expand your hero pools more or rather stick to the stronger heroes and draft around that?

It will depend on the next patch before TI

How exciting is it to be representing your country in Seattle?

Other than competing at TI6 is there anything else you are keen on doing once in Seattle?

No plans for now.
We'd like to thank eyyou and TNC gaming for taking the time out to answer our questions. We wish them all the best for all future competitions especially TI6. #SEARepresent.
About UsContact UsServicesRSS
DisclaimerAdvertise With UsArchiveEditorial Team