All Images sourced from Dota 2 wiki

The first patch in over a month, right ahead of August's The International 2018, the largest and most prestigious esports event of the year has been released. Patch 7.19 will likely be the last set of major changes before it all kicks off next month, and it's an even balance of buffs and nerfs across heroes, as well as a very minor map change.

Let’s take a look at who the winners and losers of the last pre-TI patch are: 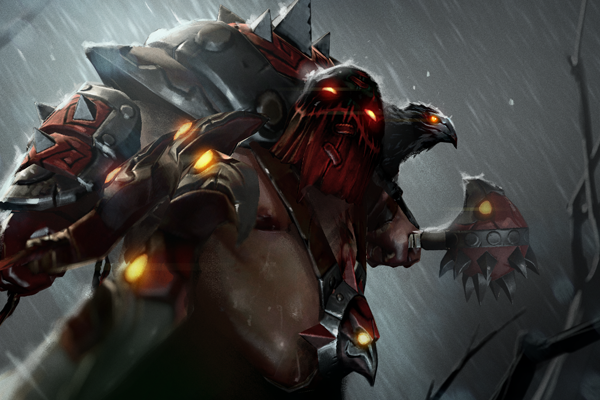 Pudge was undisputedly one of the strongest heroes in the Summit 9 with an absurd 77% Pick+Ban rate and a 55% winrate. The fact that the hero can walk around with 3k hp 20 minutes in with just an urn and Blink dagger made him completely broken. The hero was just a better version of the Batrider of old, able to reposition heroes when pushing/defending rax.

This nerf impacts the 1-4-4-1 build that pros were going for. Players will need to be far more accurate with their hooks or they’ll just be useless for around half a minute. This nerf should be more than enough to push him towards being far more balanced.

2. Is Outworld Devourer back? 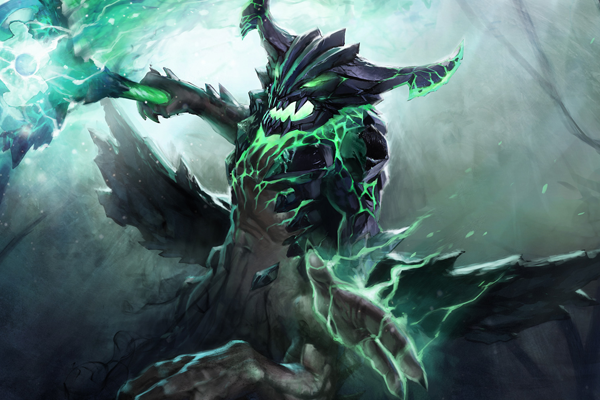 Outworld Devourer got a considerable buff to his Sanity’s Eclipse damage per level of his Ultimate: it was increased from 8/9/10 to 9/10/11. While the +1 increase might seem small on paper, it translates to one hundred extra damage right of the bat and in long drawn out fights, it increases the AOE damage to more than 200-250 in a Large AOE. This makes quite a bit of difference in terms of Teamfight presence and his late game potential.

The mana bonus increase of 100 mana at level 4 also lets him peak far earlier with the 4-1-4-1 build giving him a much-needed oomph to his early game.

3. Bloodseeker’s early game dominance gets slowed down by a little bit 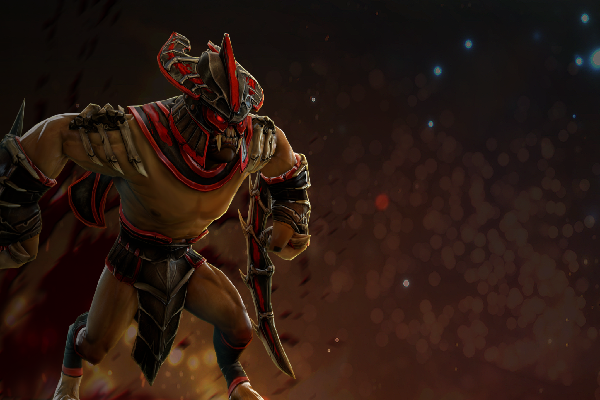 Bloodseeker was hit hard, at least in the pub environment. Losing a ton of damage early on his Thirst has made the hero less of a threat in the early game and has probably substantially reduced his lane dominance in even lanes. However, the hero is still very strong against, and sometimes straight up broken in the right lineups.

That said, these changes are very unlikely to translate into the pro scene, where the hero is primarily picked for the midgame dominance and to boost certain heroes’ damage outputs.

Ancient Apparation only spends minimal mana (60) to cast Ice Vortex, potentially making it a value point quite early:15% Movement speed slow, 15% Magic Amplification during the laning stage is no joke, especially in dual lane meta. It makes the hero more aggressive and can enable some ganks, that would previously be too optimistic. 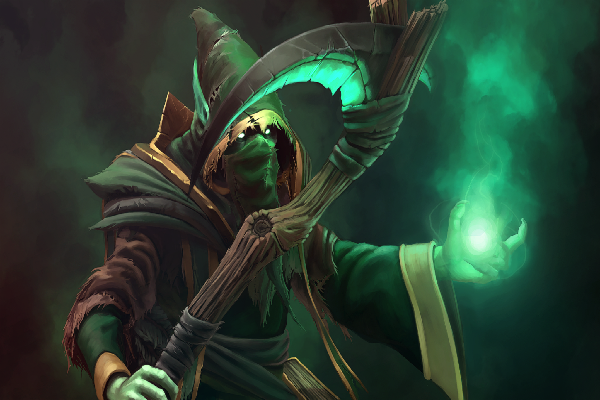 For the first time in recent history, Necrophos actually received a nerf that will have a major impact on his competitive presence. Increasing the 25-second Aghanim’s Scepter cooldown to 40 seconds on the Reaper’s Scythe means that is going to be a lot harder for Necrophos to get off multiple Scythes in a teamfight: it forces clutch decision making and hence rewards good strategizing.

The increase in magic resistance reduction makes Necro more susceptible to burst Magic damage, making heroes like Ancient Apparition and Lina who were already good against him, even better.

6. Is a support Abaddon now viable? 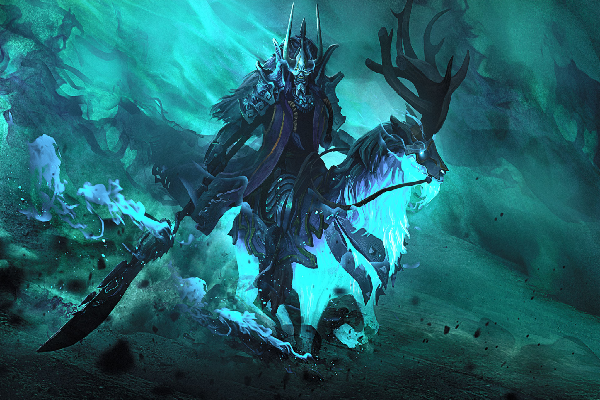 The biggest problem with playing Abaddon in a supporting capacity like the good old days was his mana problems and his non-existent laning phase presence. But now with his latest buffs,  the hero can heal/damage 200 hp for 50 mana, which is a great value. For perspective, Omniknight heals 230 hp for 115 mana, 420hp for 120 mana and Dazzle has a heals 120 hp for 110 mana at level 5.

Maybe with these buffs, he becomes a situationally good lane support against offlaners like Beastmaster, Batrider or even a Magnus.