7 things we learnt from the Dota 2 Asian Championships

The teams that took to the stage and battled through a gruelling schedule. While the Grand Final was a complete stomp in favour of Invictus Gaming, the quality of Dota 2 play was still exceptional and we saw many fresh ideas and drafts. Here are seven things we’ve learned from Dota Pit.


1. Team Liquid is in dire need of a bootcamp 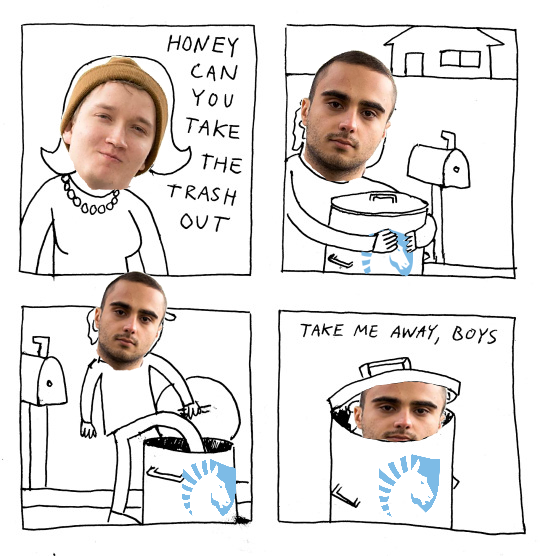 When the regional qualifiers of the Kiev Major came to a close, the writing was clear, Team Liquid looked like the top dogs of the professional Dota 2 scene. With their performances in the Starladder i-league Season 2 LAN and the European Regional qualifiers Team Liquid showcased their immense mechanical skills with solid drafts and basically steam-rolled their competition on their road to victory.

So understandably Team Liquid fans were quite confident that they’ll finish top 3 at the very least. However the Liquid we saw at DAC baffled fans. They weren’t co-ordinated nor did they show any semblance of the synergy we know they are capable of. Instead Team Liquid looked like they came to DAC with one strategy, the GH Naga (Who to his credit performed really well.)

Opponent teams took advantage of this and Liquid ended up placing dead last after being eliminated by Team Faceless in the lower bracket semi-finals.

2. Teams don’t want to deal with the Cancer. 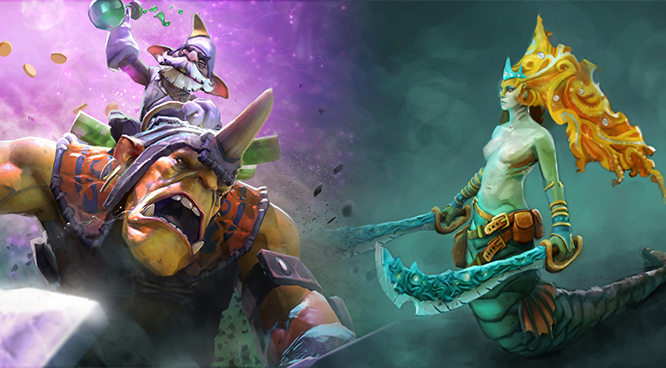 All support players are now wincing at the thought of dying to an unstoppable radiance illusion burning you to death. Both Alchemist and Naga Siren are back in the meta, but for very different reasons. They were the 2nd and 7th most banned heroes at DAC. While they are played in similar ways, both fulfill very different purposes.

Alchemist’s ability to farm is unrivaled, and because of the networth deficiency it is very hard to bring him down. With Icefrog adding the ability to use Moon Shards on other heroes much like Alchemist’s ability to gift Aghanim’s scepters, his late game has become even stronger and his power spike lasts well into the ultra lategame. With Ancient Apparation being a weak support in the 7.04 meta, and a lack of counters, teams have banned the Alchemist 49 times at DAC.

Naga on the other hand, does not farm as fast as the Alchemist. But the unrelenting pressure of an Ultra Late-game Naga is extremely hard to play against and is mentally exhausting for the enemy team. With a 100% uptime on Mirror images with Octarine Core and a 45 second cooldown ultimate, teams have chosen to just ban the Naga siren 28 times instead of having ResidentSleeper games. 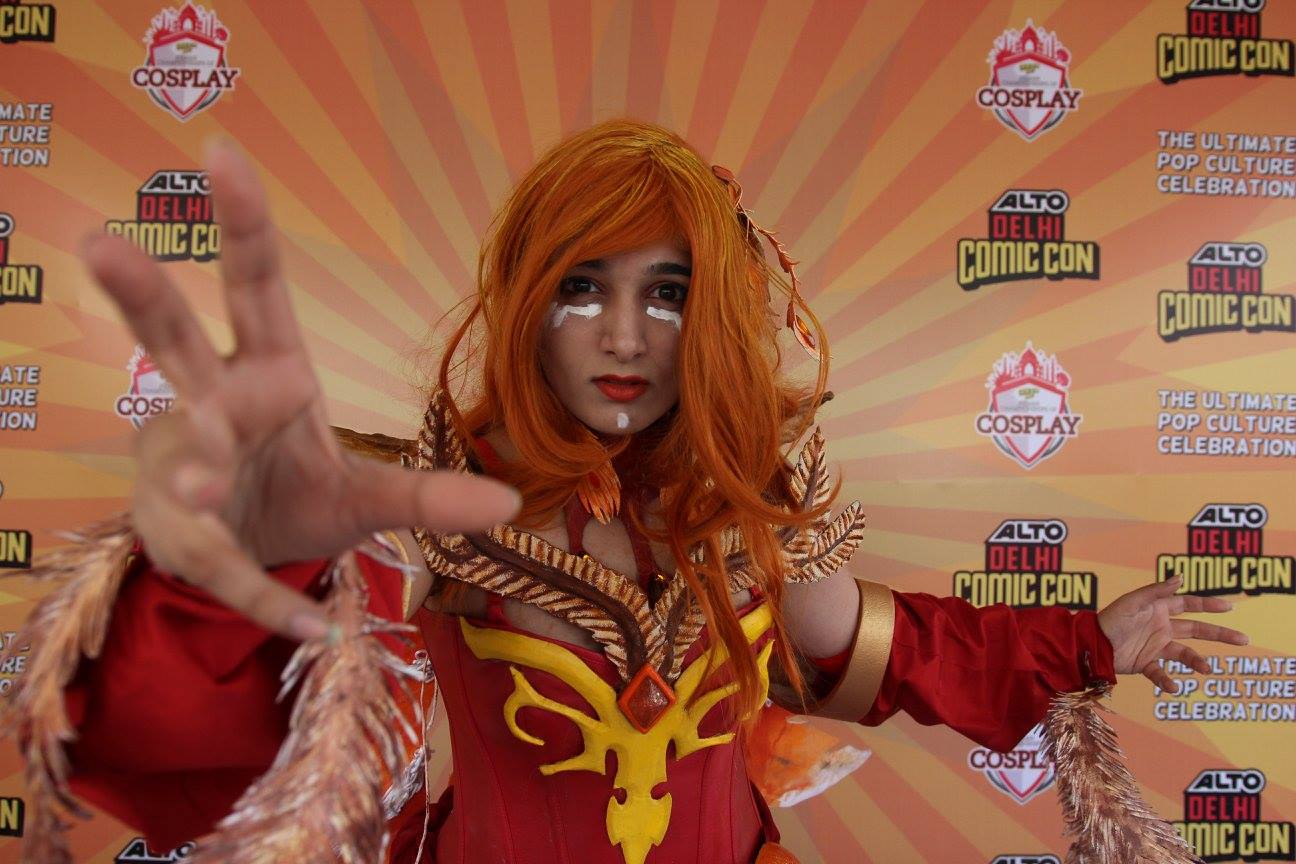 During the course of this tournament we saw Lina picked or banned in 48 games with a ridiculous winrate of 66.67%. With the 7.xx era well and truly underway teams are starting to figure out different ways to exploit the Talent Tree system. Over the course of the tournament teams would smoke and 5 man gank a Lina and try to secure an objective. But Lina would instantly respawn and her team would counter initiate and kill the enemy and thereby secure an objective of their own. 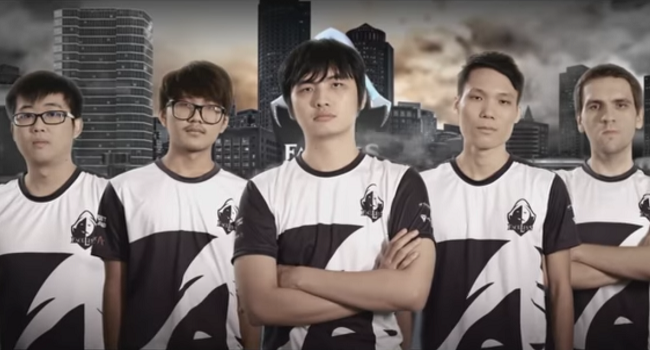 Team Faceless while performing poorly in the group stages pulled out one of the best performances of the tournament against Team Liquid. At the end of the drafting stage, Team Liquid looked like they were on the road to an easy victory, setting up a match against Evil Geniuses in the next round. They had a GH-God Naga (Something that even EG with an ultra-farmed Sumail and Arteezy couldn’t deal with). They had a Mindcontrol Magnus (The most banned hero of the tournament with 58 bans), They even had Matumbaman’s signature Lifestealer.But Team Faceless had other ideas.

Each and every single one of their players stepped up their performances and proceeded to play a near flawless game to eliminate the team which many considered the favorites for this tournament. This comes after their recent victory over TI6 runner ups Digital Chaos at the Dotapit LAN in the lower bracket which also happened to be a BO1.
With the Kiev Major set to be a single elimination tournament, teams should be wary of Team Faceless’s ability to pull of Miraculous performances in clutch games.

Some days you play the draft, and other times the draft plays you. pic.twitter.com/rtDSGKIfHG


Post TI6, it looked like Evil Geniuses had assembled arguably the strongest team in the Western Scene. The squad of Arteezy, Suma1L, Zai, Cr1t and Universe reeked of pure talent with each and every one of their players having immense mechanical skills and all of them were in contention of being the best players in their respective positions post TI6.

However Evil Geniuses have only one tournament win under their belt in the 7 months post TI6. I feel that the slump is because of lackluster strategies and drafts. While Cr1t has done his best to lead the team, his drafting prowess is weaker than the mastermind that was PPD and his performances on supports have slightly deteriorated in comparison to his OG run.

While they have kept up their status as one of the world’s strongest teams through sheer stellar individual skill and synergy, their strategies need to evolve if they are to stand a chance to win any Valve Majors.


6. Earth Spirit vs Monkey King could become one of the great rivalries 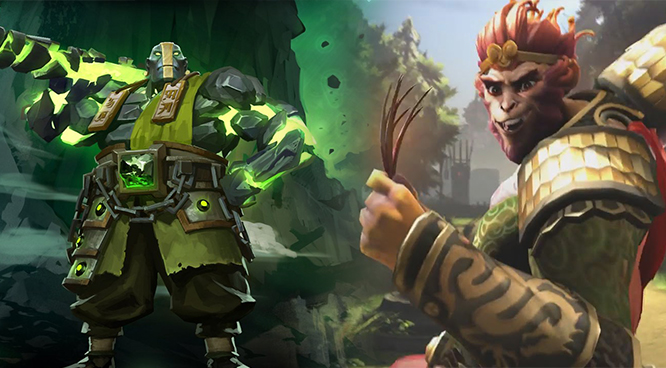 In Dota, there are a few classic hero rivalries. No, I am not talking about the lores. I am talking about the classic Antimage vs Morphling, Naga vs Phantom Lancer and the infamous Sniper vs Troll Warlord of 6.83. Earth Spirit vs Monkey King could become the next great one.

Both heroes are exceptionally good roamers/gankers. Both have great team-fight ultimates. Both heroes have extremely high skill ceilings. Earth Spirit was the most picked hero in DAC with 44 picks. Monkey King was a close second with 41 picks.

These two with the odd cameo of Riki have made roaming the go-to playstyle of supports in the 7.04 meta. If you look at the top 3 teams of DAC, each have exceptional players playing the roaming support. Jerax of OG, BoBoKa of IG and kaka of Newbee are all incredible players with high mechanical skillsets.

I, for one, am extremely happy with this meta as there is rarely a dull moment when these two are involved in a game of Dota. 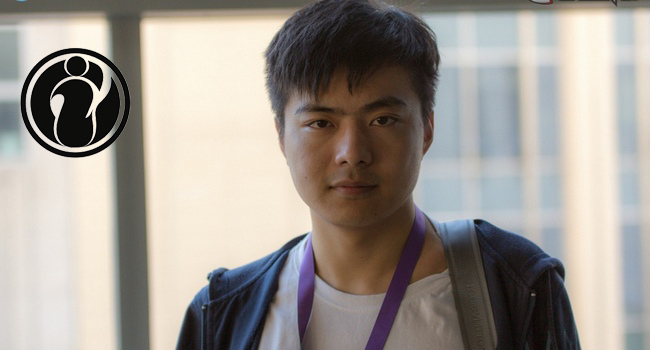 Image Courtesy: GosuGamers
“He is finished” was what the majority of the Dota 2 community proclaimed after Burning’s spectacular failure to qualify for TI6. But the man fondly called as ‘The Emperor’ by the Chinese community proved to us why exactly he is the B-God here in the mainstage of DAC. Burning put in one spectacular performance after another as his team won the Dota 2 Asian Championships on the back of his carry play.

Burning finished the tournament with the highest KDA ratio of 8.34. He played a mixture of different styles of carries, ranging from early game Aggressive Gankers like Lifestealer to MidGame pushers like Juggernaut to Lategame monsters like Spectre showcasing his versatility and ability to adapt to any situation that his team might be in.

Whether or not IG will finish at the top of the Kiev Major, Burning has already shown what he is still capable of and hasn’t declined at the slightest and won what is arguably the biggest Dota 2 tournament in Chinese history.