21st, Feb, 2018
In Dota 2’s 7 year competitive history there are certain players who are so well-versed with specific heroes that no matter the meta or the situation, they can take over a game and win it for their team. More often than not, opponents just first phase ban these heroes when they are up against these players.
But sometimes, they sneak through and go on to devastate their opponents. This article shows the 7 best Player – Hero combinations in Dota 2’s history based on Data sourced from datdota. For the purposes of this article, I’ve added the following constraints. 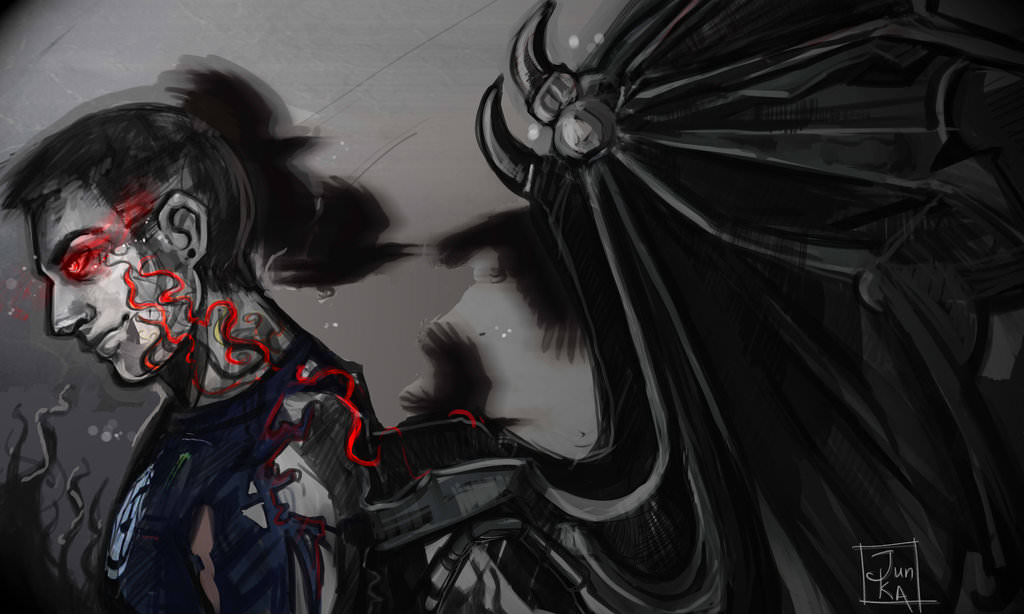 The current numero uno player of the NA leaderboard, Artour ‘Arteezy’ made his name in the competitive scene with this hero. While a few other players might have better mechanics on ‘Nevermore’, Arteezy’s farming efficiency on him is unparalleled averaging a whopping GPM of 647 across 86 games (The highest amongst all players with at least 25 ticketed games) which has lead to a whopping 72.09% winrate with SF.

While he had taken a hiatus from the Midlane after TI5, He has now returned to it and will hopefully showcase his mastery of this hero once again. 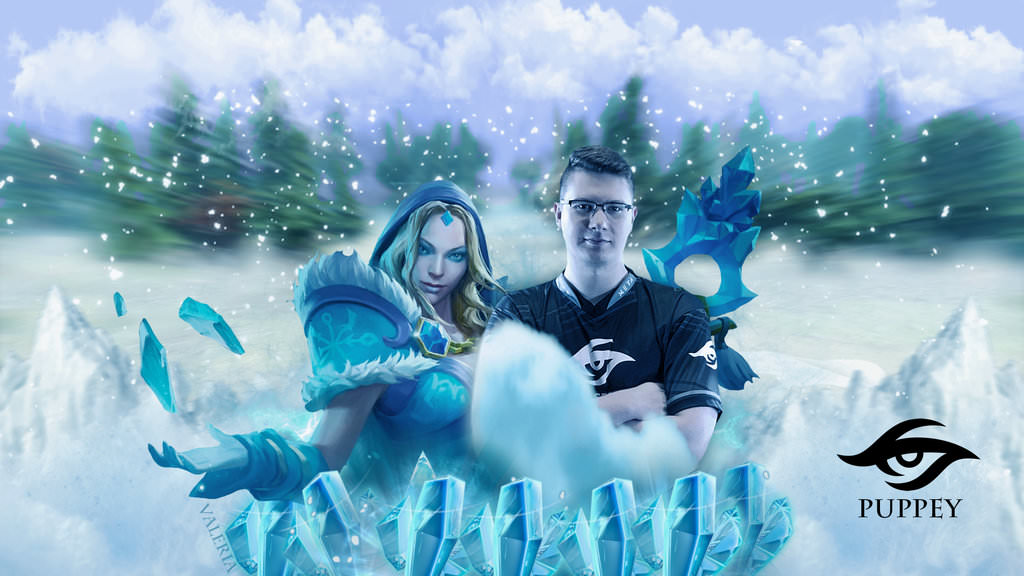 The Captain of the most successful team on the Dota 2 Pro Circuit, Puppey has had a legendary Dota career spanning over a decade. Over the course of this huge timespan, Puppey has always had a few staple heroes – Chen, Enchantress, Enigma, Dazzle with whom he has always had really good performances.

But his most successful hero is Crystal Maiden with which has a 72.37% winrate. Puppey has always had a unique playstyle with the Crystal Maiden preferring to prioritize farm over making too many early game rotations which most players do. 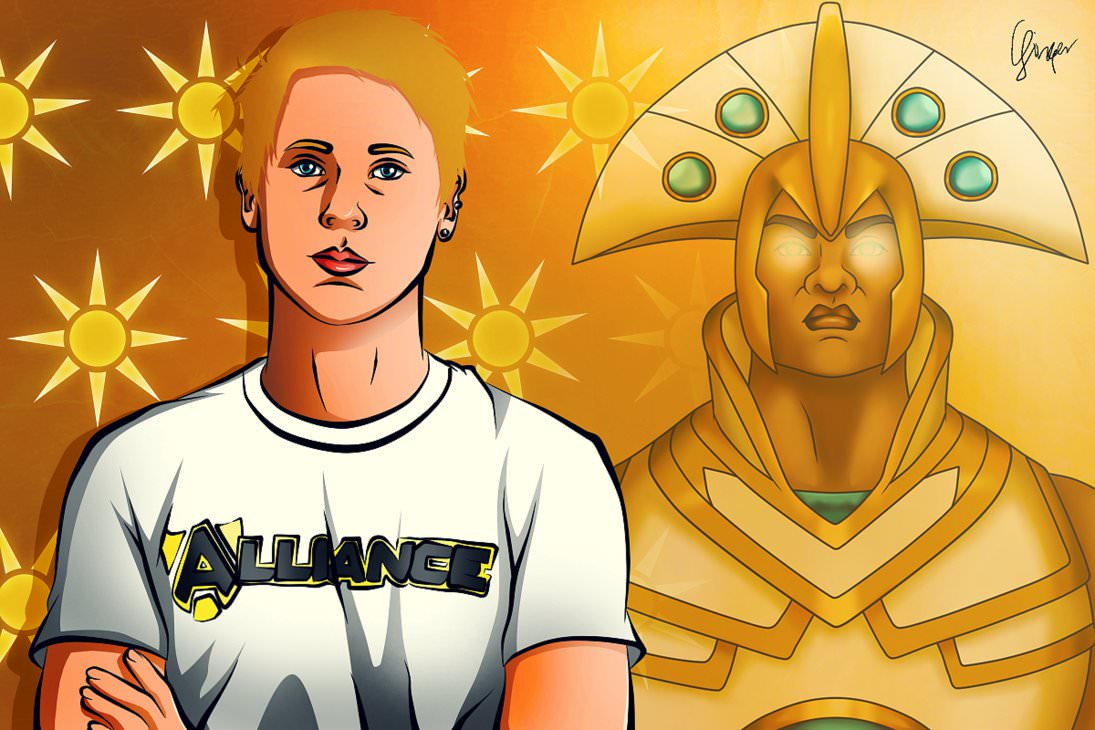 Back when The Alliance was at the height of its powers, Akke’s Chen was the lynchpin around which many of its drafts were built. The lane rotations that he made on his Chen always secured the lane for Loda and helped Alliance take an early tier – 1 Offlane tower which would in turn boost S4 and Admiral Bulldog’s farm. It is no surprise that this combo makes it to this list considering the absurd winrate that Alliance team had.

There are very few people who would disagree with this statement, “Iceiceice is one of the best offlaners in the history of Dota 2”. He is also one of the most versatile offlaners capable of playing a number of heroes including his Signature heroes like Timbersaw, Clockwork; traditional ones like BeastMaster, Brewmaster and Iceiceice specialties like Chen, Monkey King and Winter Wyvern amongst many others.

But it is Tidehunter who gets him on this list. Iceiceice’s Tidehunter is one of the most tilting player-hero combinations in the game. His playstyle and incessant backstroke taunting make him a nightmare to deal with for the enemy supports/carry. But Iceiceice doesn’t let his tilt mechanics affect his farm rate, he actually has the highest GPM amongst all Tidehunters with a minimum of 50 competitive games (406 GPM).

Iceiceice has a winrate of 72.97% with Tidehunter giving this combo the 4th Place on this list. 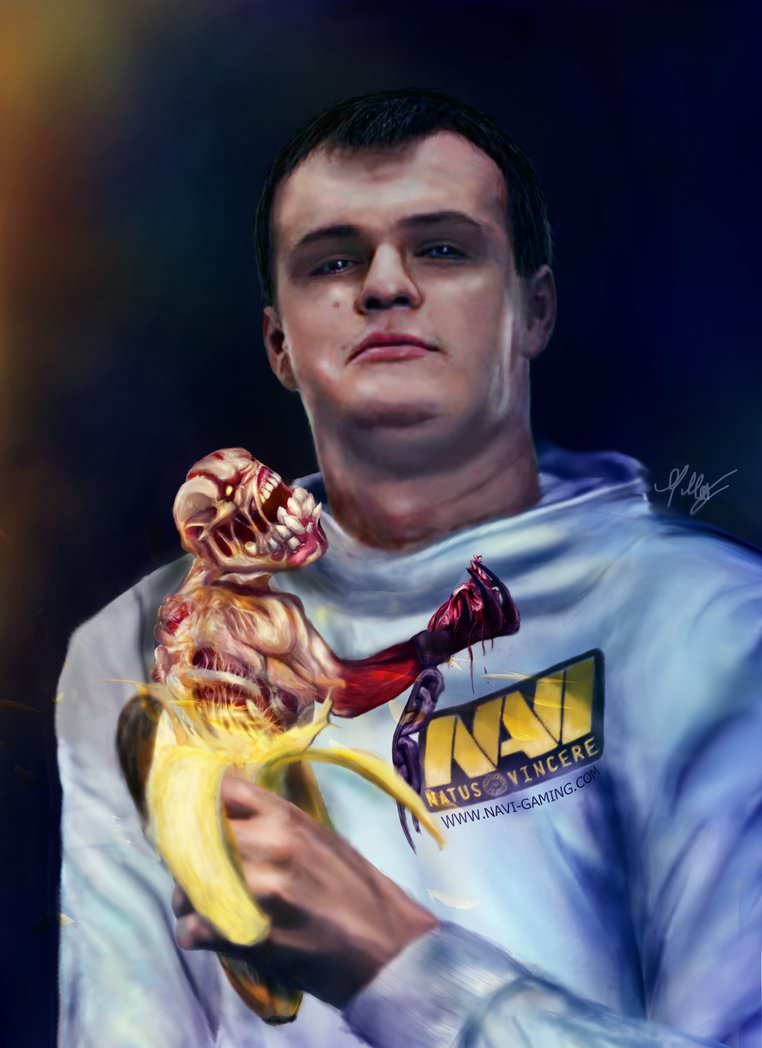 Image Credits: ARENKRUCHEEMINEMA
The legendary ‘4’, is 3rd on this list and it is on one of his most aggressive heroes, the Lifestealer. While his carry play has always been quite aggressive, XBOCT takes it to absurd proportions on this hero. He dives Tier 4s without a care and somehow manages to get out unscathed. It helps that he played for one of the most dominant teams in history with the old Na'Vi, which has no doubt boosted his winrate significantly.

He currently has a 73.33% winrate on his Lifestealer. Considering, that he has transitioned to a coaching role, we don’t think that his position on this list is changing anytime soon. 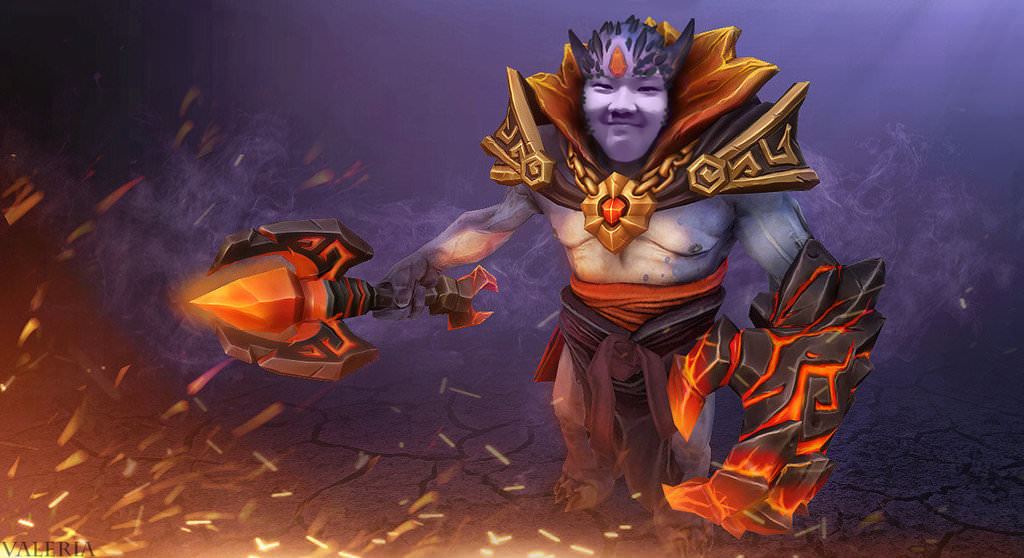 Lion isn’t the first hero that comes to mind when we think about Chuan, he is better known for his Enchantress and Rubick. He did in fact play those heroes a lot when he was with Invictus Gaming. It was in his stint with Newbee that he had the majority of his Lion games and boosted his winrate with that hero to an incredible 73.83%.

(See Also : Whatever happened to Chuan!?) 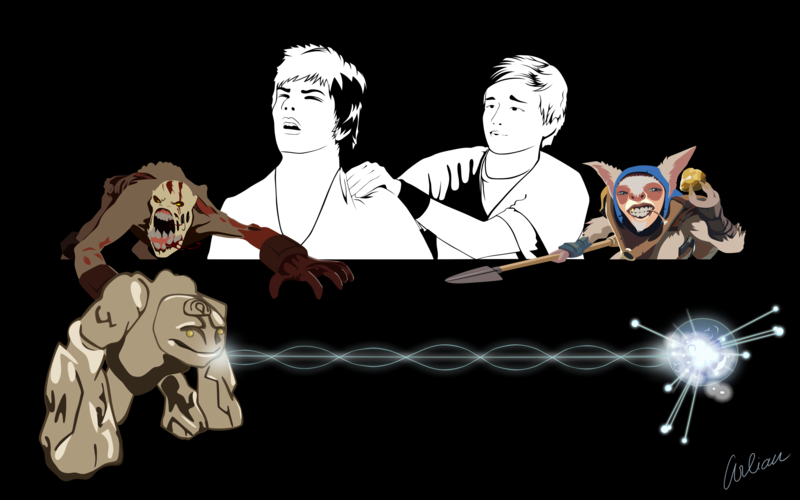 The number one player on this ranking is BigDaddy himself, n0tail on his signature IO. Back in the good old Fnatic Days (Pre - TI4), and Secret 1.0 n0tail’s talent on IO was unmatched. No other player could pull off the plays he could with the IO. In fact, he was so good with his IO, that he literally single-handedly managed to play the Tiny – IO combo, controlling both heroes when one of his teammates started having internet issues in the middle of the game.

He is also the only IO in Pro Dota history with over 100 wins. He also has the 2nd highest number of games on IO with 137 matches (just behind EGM who has 141) which makes his 74.45% winrate with the IO even more impressive.