7 Celebrities who have dipped their toes in Dota 2

Keanu Reeves might have sent the gaming world (read normies) into a tizzy with his surprise appearance at E3 alongside Cyberpunk 2077. However, our beloved Dota 2 has had its fair share of stardom with many a celebrity dipping their toes into the space.

Here are 7 celebrities that have in some way, shape or form dabbled in the world of Dota 2 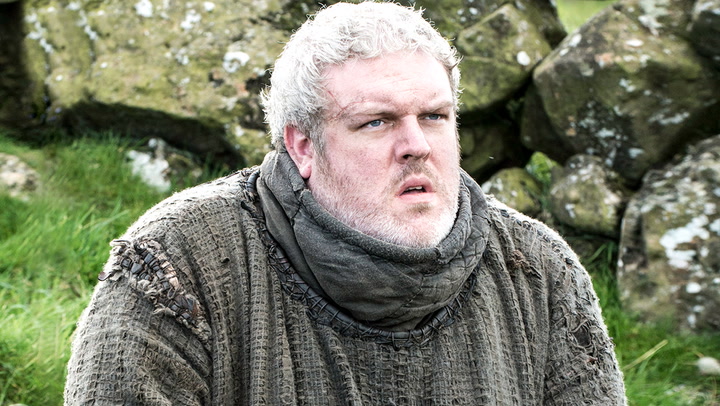 This was a one-off appearance by the beloved Hodor, which is why this is kind of low on this list.

During the Manila Major 2016 Finals, PGL called on Kristian Nairn, a.k.a. Game of Throne's Hodor, to handle door duties for OG and Team Liquid before their Grand Finals match. Right after the iconic ‘Hodor scene’ was broadcast to the world. 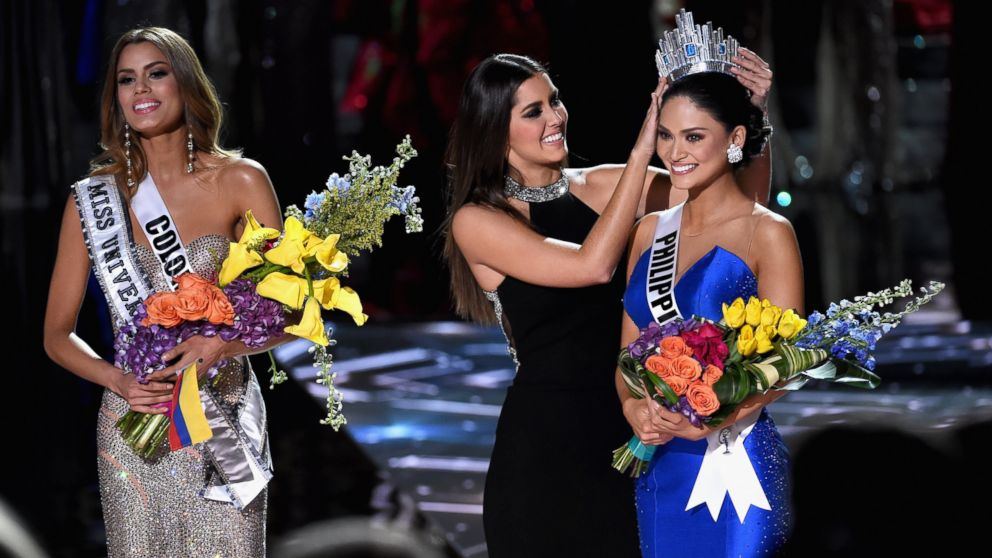 Yup. One of the prettiest women on the planet plays Dota 2. And yes, she’s the one, with whom Steve Harvey had one of the biggest goof-ups in Miss Universe history.

Pia Wurtzbach, the Filipina Miss-Universe, surprised her Instagram followers by revealing that she enjoys the occasional Dota 2 game by posting a picture on her Instagram story of a simple Gaming set up with a MacBook and a Groot coffee mug next to it.

On the screen was an in-game Dota 2 screen, with the caption “It’s a DOTA kind of night” 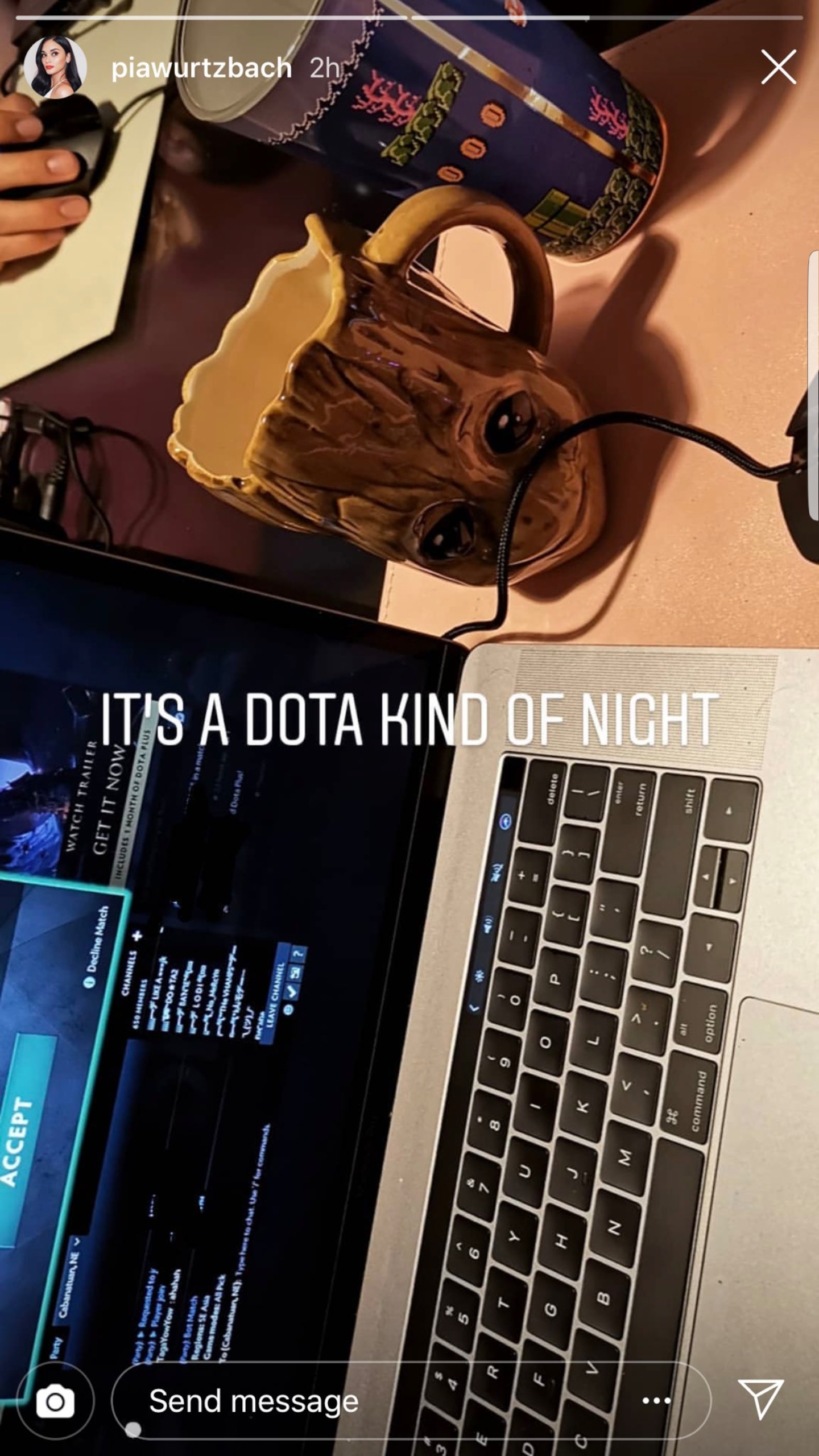 With that, she proved that even Beauty queens can be allured in with the magic of Dota 2. 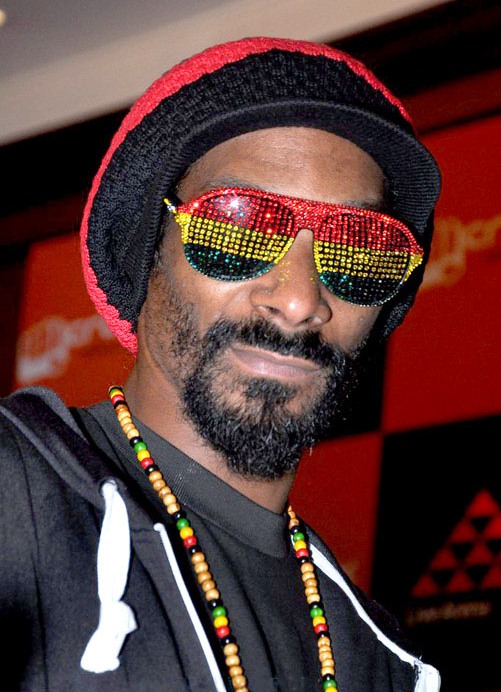 But perhaps Valve has let the biggest opportunity of them all pass by, right underneath their noses. Fans petitioned for the voice of Snoop Lion (aka Snoop Dogg) to make its way into the Dota 2 client. The petition got to about 12,000 supporters before it came to a close. Enough to make Snoop Dogg himself show up on the Dota 2 subreddit and post this. 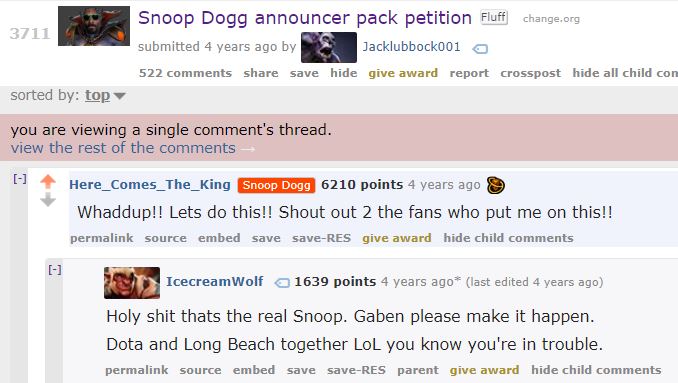 One of the biggest and most popular Electronic Music Producers/DJ’s out there, the 6-time Grammy nominated, Deadmau5 is an avid fan of Dota 2.

While he might not have streamed the game on Twitch, he has made a Music pack for the game and has performed multiple times at The International showcasing his love for the game. 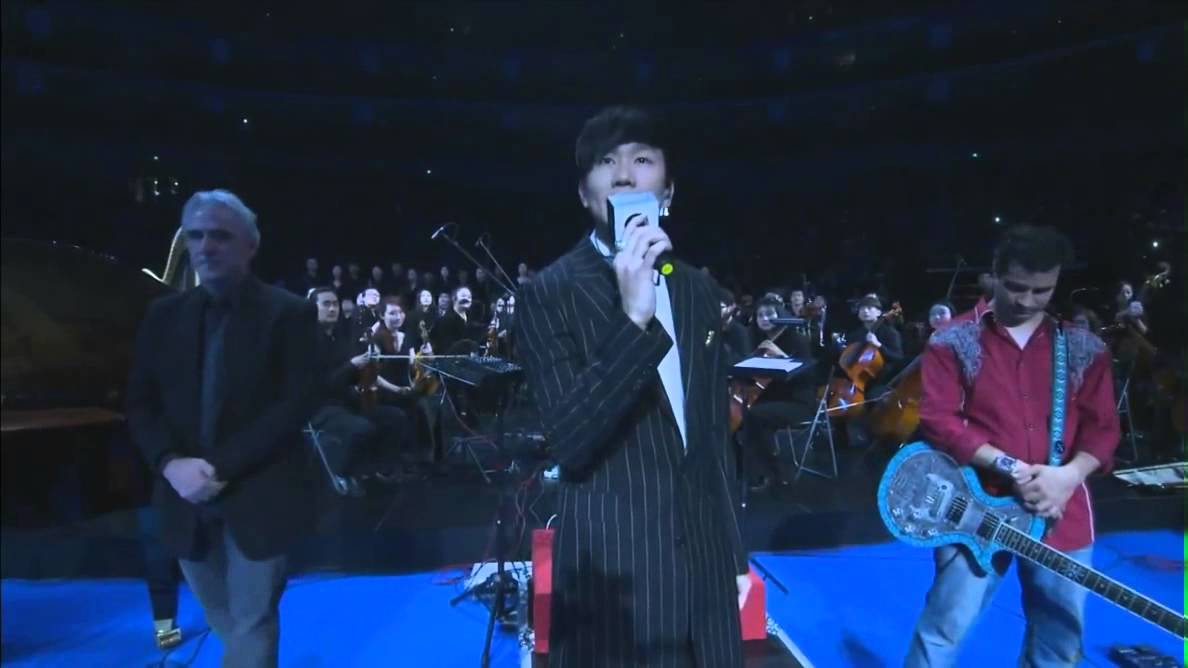 He has shown his love for the game in multiple ways. He has his very own music pack in Dota 2: Dota2 Timekeeper's Music Pack and paid homage to the game through in a track titled Demo BKB. The star also revealed that he has played alongside Chinese Dota 2 Superstars like Ferrari_430.

But his biggest contribution to the world of Dota 2 is by performing live at the Shanghai Major, where he put up one hell of a musical performance. However, his passion for the game was never more exemplified than when he was spotted playing Dota 2 in a LAN cafe after half of Singapore’s internet went down. 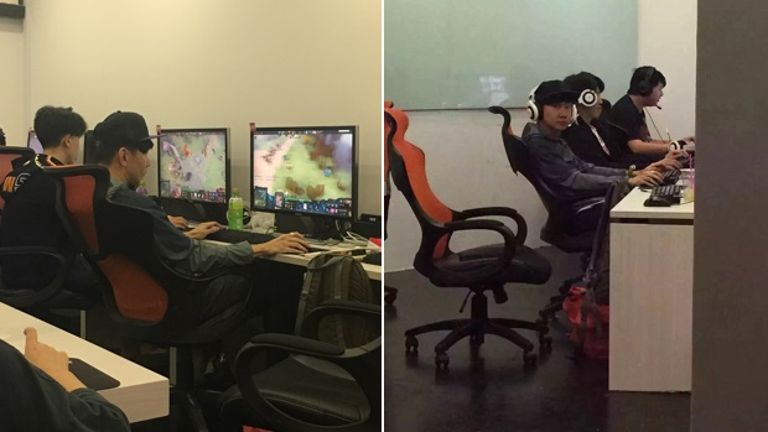 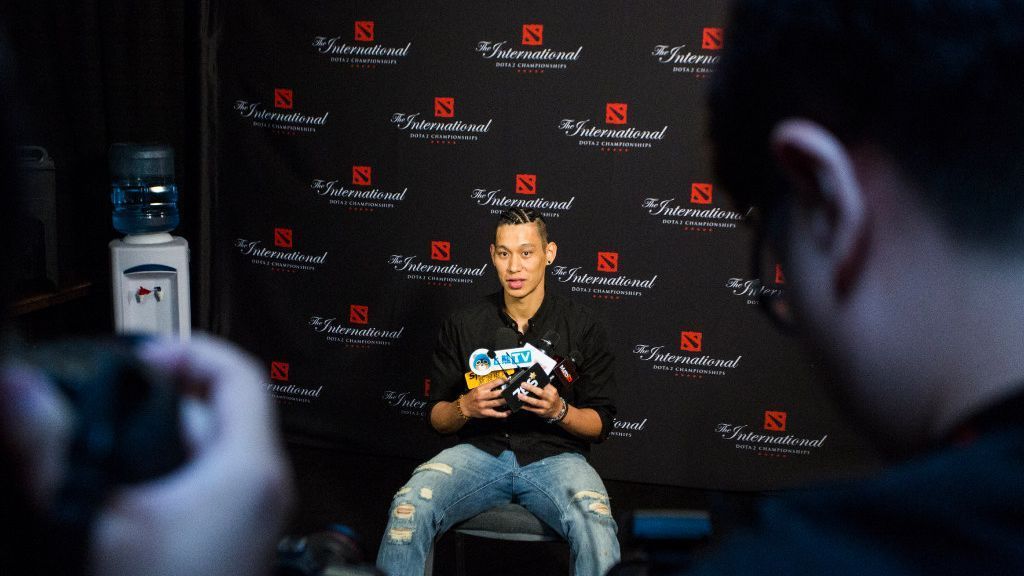 The biggest and most influential sporting personality who is involved in Dota 2 is Jeremy Lin. The man is already an icon in USA and China thanks to his spectacular Linsanity performances and is actively involved in Dota 2.

While he currently owns and operates J.Storm, he used to be one of the biggest perpetrators of Dota 2 to casual fans making appearances at the International 5 panel, the Free 2 Play documentary, even at the Summit and has actively advocated for esports in mainstream media.

While League of Legends has many mega-athletes like Shaq O'Neal backing it, Dota 2’s biggest supporter in the Pro-Athletes scene is likely Jeremy Lin. 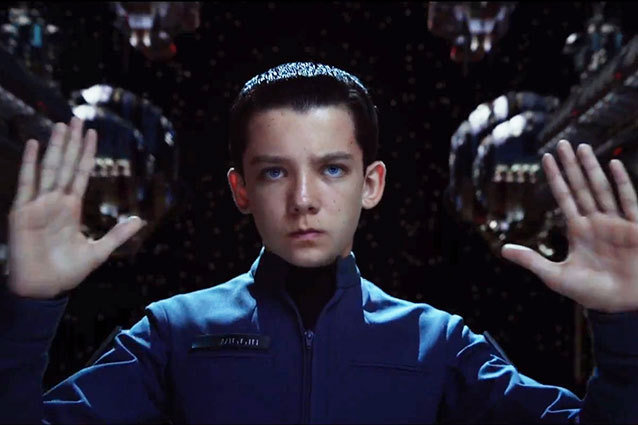 Given that Asa Butterfield played a tactically-brilliant mastermind who controls the Battlefield in Ender’s Game, having Dota 2 as his favourite game is not surprising. Asa Butterfield is best known for his leading role in ‘The Boy in the Striped Pajamas,’ ‘Hugo’,  ‘Ender's Game,’ and more recently Netflix’s comedy series ‘Sex Education’ is an avid Dota 2 fan.

In a Reddit AMA, he said that Dota 2 is one of the games he plays regularly after finding out about it a few months after filming Ender’s Game. “I’ve spent many hours playing it, but it was time well spent,” he said.

He has also attended multiple ESL One tournaments and was unable to hide his excitement when ESL One Birmingham 2018 was announced, prompting a response from fellow British star, Maisie Williams. 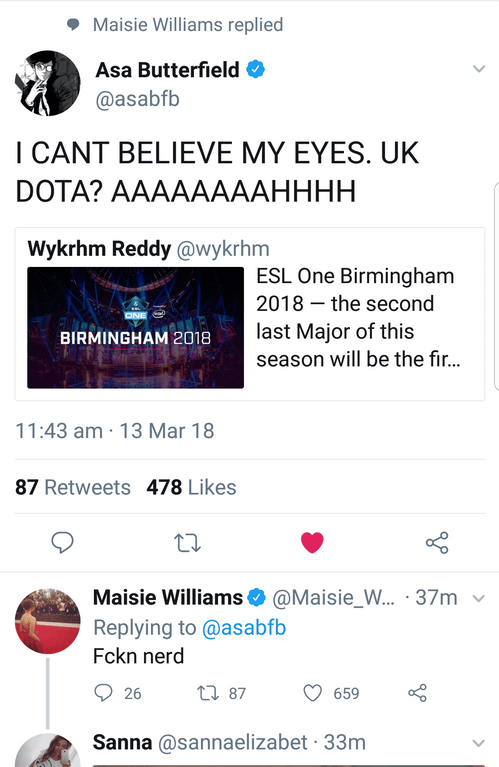 He also has a steam group where he plays Dota 2 with the members.