6 teams that have stood the test of time

Over the years, there have been many Dota 2 teams that have competed in the realm of professional esports. Each with a different ideology. Some are ruthless, shuffling rosters every few months to improvise and give themselves the best chance of success. Some follow a yearly cycle, where they compete with the same roster for one whole year right up until TI, where they disband or undergo roster shuffles.

But a select few, stick with the same roster, through thick and thin and persevere with the same roster for multiple years. They are the teams who through magical plays and never give up attitudes capture the imagination of fans and become immortals in the eyes of the community.

Here are 6 teams that stood the test of time with their rosters. 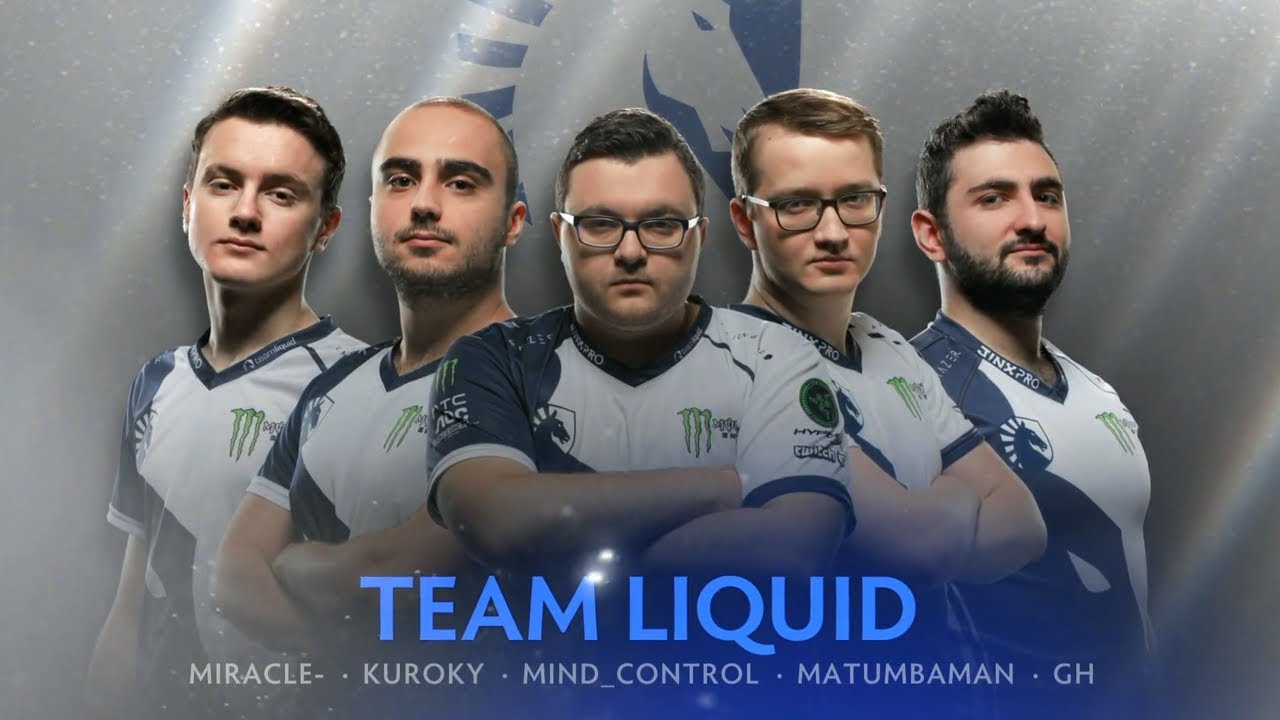 The current Team Liquid squad is now well into its 2nd consecutive year with the same squad which has brought home multiple titles including a TI win for the organization.

Very few expected this European squad to last as long as they have when they first united under the Team Liquid organization. Miracle, Matumbaman, MinD_ContRoL, GH and Kuroky have been playing together for over 732 days, 398 matches and have secured 11 titles together.

They show no signs of slowing down, and could very well become the longest reigning dynasty in the history of Dota 2 by TI9. 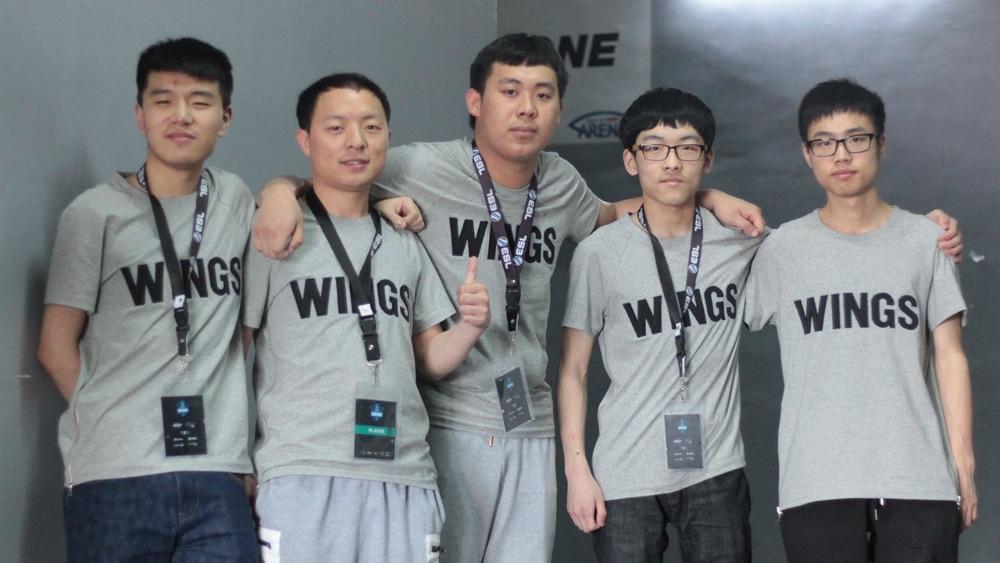 Yet another TI winner, Wings is one of the longest reigning Chinese Dota 2 squads who had stuck together for over two years without any roster swaps, constantly pushing each other to improve and finally were rewarded with a TI victory.

Wings Gaming are perhaps the most loved TI winners, both in the Western Scene as well as the Chinese scene. The team could literally make anything and everything work which lead to them picking up all sorts of unique drafts including Pudge picks, and Techies picks even when they weren’t meta, garnering them fans from all across the world. They were truly one of a kind.

The team has played 404 games together and managed to secure 5 titles, including a dominating TI win before they disbanded.

While the players have moved on to have successful careers elsewhere, the magic that these 5 players showcased when they played together hasn’t been replicated elsewhere ever since. 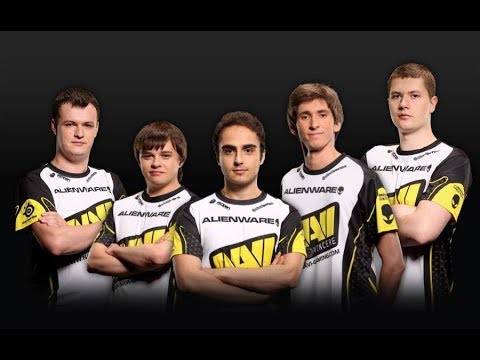 Probably, the first Dota 2 team that many of us truly loved. Every single player of the Na’vi squad of TI3 and TI4 is a bonafide legend in his own right.

Na’vi had a dynamic trio that was unstoppable. Dendi, Xboct and Puppey were a deadly combo. Before Puppey went on his own way to establish Team Secret, they secured three top 2 TI finishes in a row and secured multiple titles to establish Na’vi as a dynasty.

However, their performances arguably peaked when they teamed up with Kuroky and Funn1k and secured championships all across the world. The roster had a 62.58% winrate over the course of 449 games to make the CIS powerhouses a household name.

The unrelenting “Na’vi… Na’vi… Na’vi” chants that ensuing Na’vi teams continue to receive is a testament to how popular the Na’vi brand became under this roster. 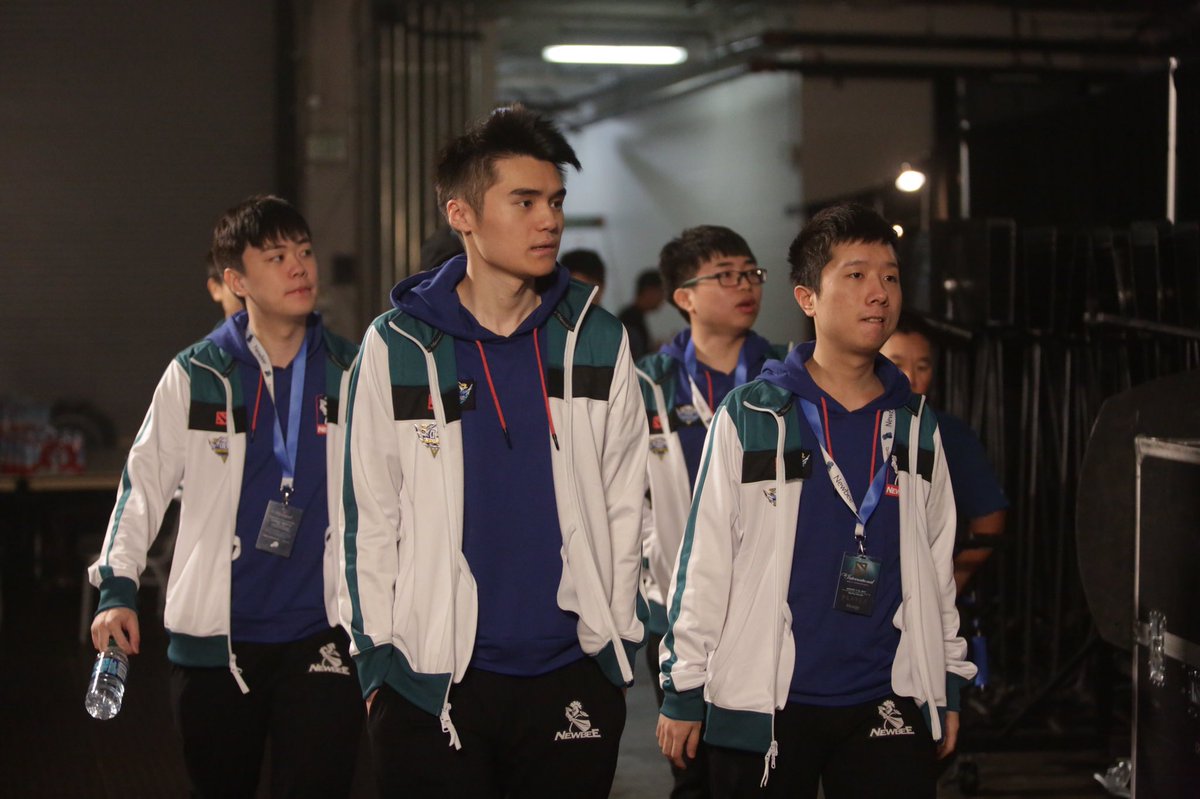 Another Chinese team. It would be an understatement to say that this Newbee roster was good. They finished their run together with a 60.45% win record over 579 games. An absurd number considering the sheer strength of the Chinese local circuit.

Their superstars Sccc and kaka backed up by the ever reliable Moogy, Kpii and Faith merely won 4 trophies together whilst also finishing as the runner-up of TI7, but stuck together for a whopping 720 days before disbanding.

Another amazing team that will be remembered for years. 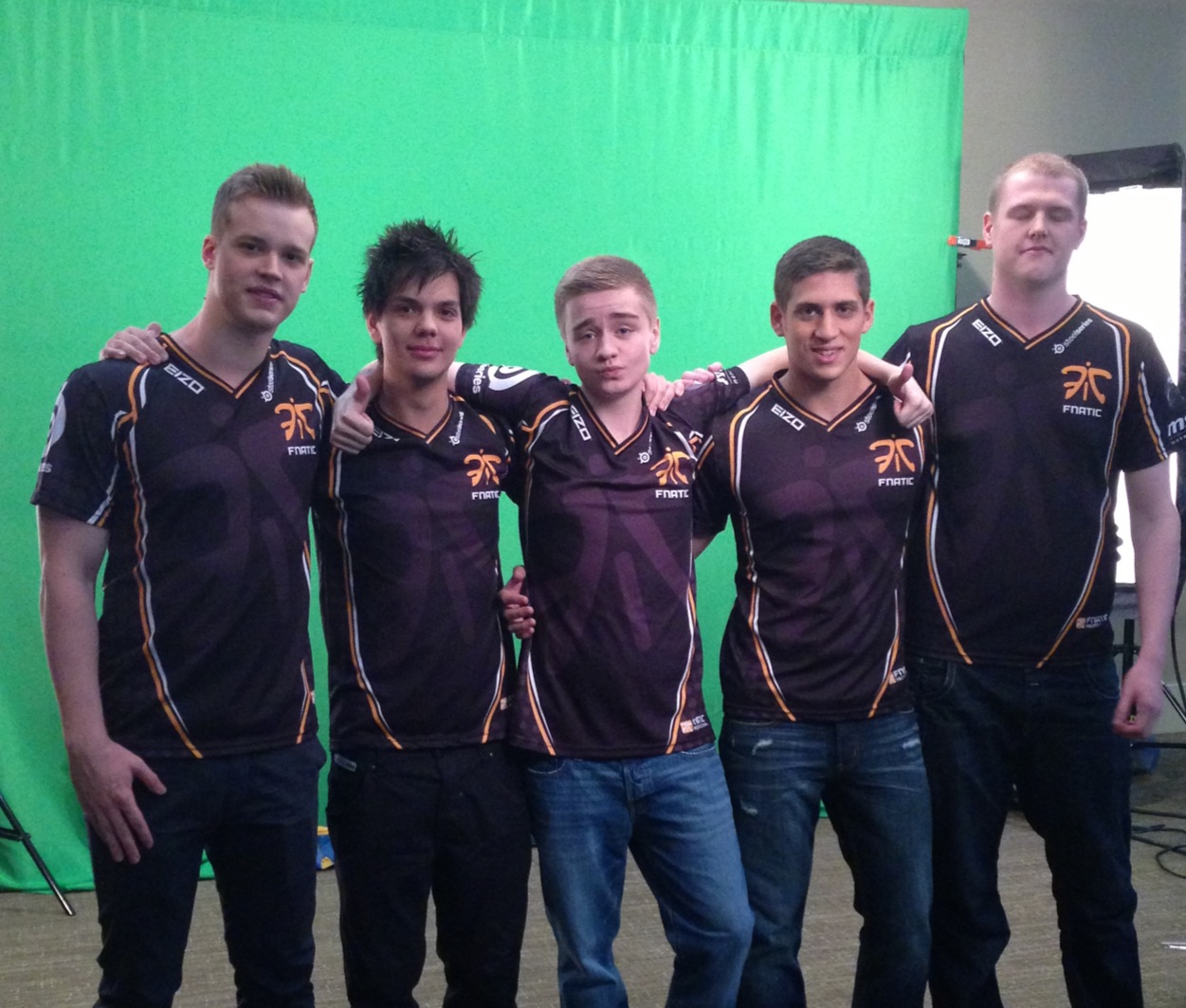 One of the first ever teams made up of ‘friends’. Fnatic was an incredibly talented team with young guns firing on all cylinders. They had some of the greatest Dota 2 players ever on this team, including 4-time Valve Major champions: Fly and n0tail.

They withstood multiple TIs and several other tournaments for 873 days, with the same roster even though they only won a single LAN tournament in all those years: Thor Open 2012. Truly a testament to their friendship and their bonding. 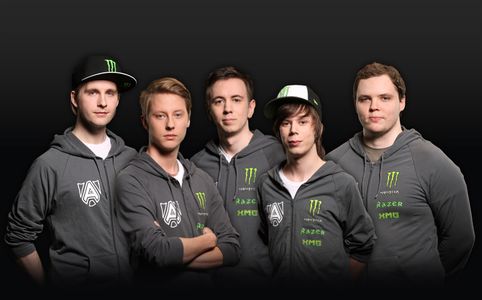 The Alliance is a dynasty. There’s no other superlative that fits the team better. They were the first ever western Dota 2 team to conquer China and start building their legacy.

The 2013 Alliance dominated their first-ever TI with a stellar record of 18-3 securing over a million dollars capping off an incredible season which saw them win 5 LAN trophies. They followed it up with 2 more LAN wins over the next season before splitting up once again. They played for 556 days together in this stint.

While some of their players went on to play in other teams, they returned to team up together and brought their total matches played together to 657 matches, and won two more premier LAN tournaments to add to their legacy and become arguably the greatest team to ever step foot in Dota 2.

All stats sourced from datdota and Liquipedia.