21st, Dec, 2017
For as long as Dota 2 has been a popular competitive game the Chinese, North American and European teams have almost always been much better than SEA teams. The number of titles won is heavily skewed towards these regions as a result.

However, based on the performances from teams like Mineski, TNC Pro Team and Fnatic this season, that might finally be changing. In the last article, we detailed the performances of these three teams. In this one, we attempt to make sense of why these teams have had this sudden surge of performance. 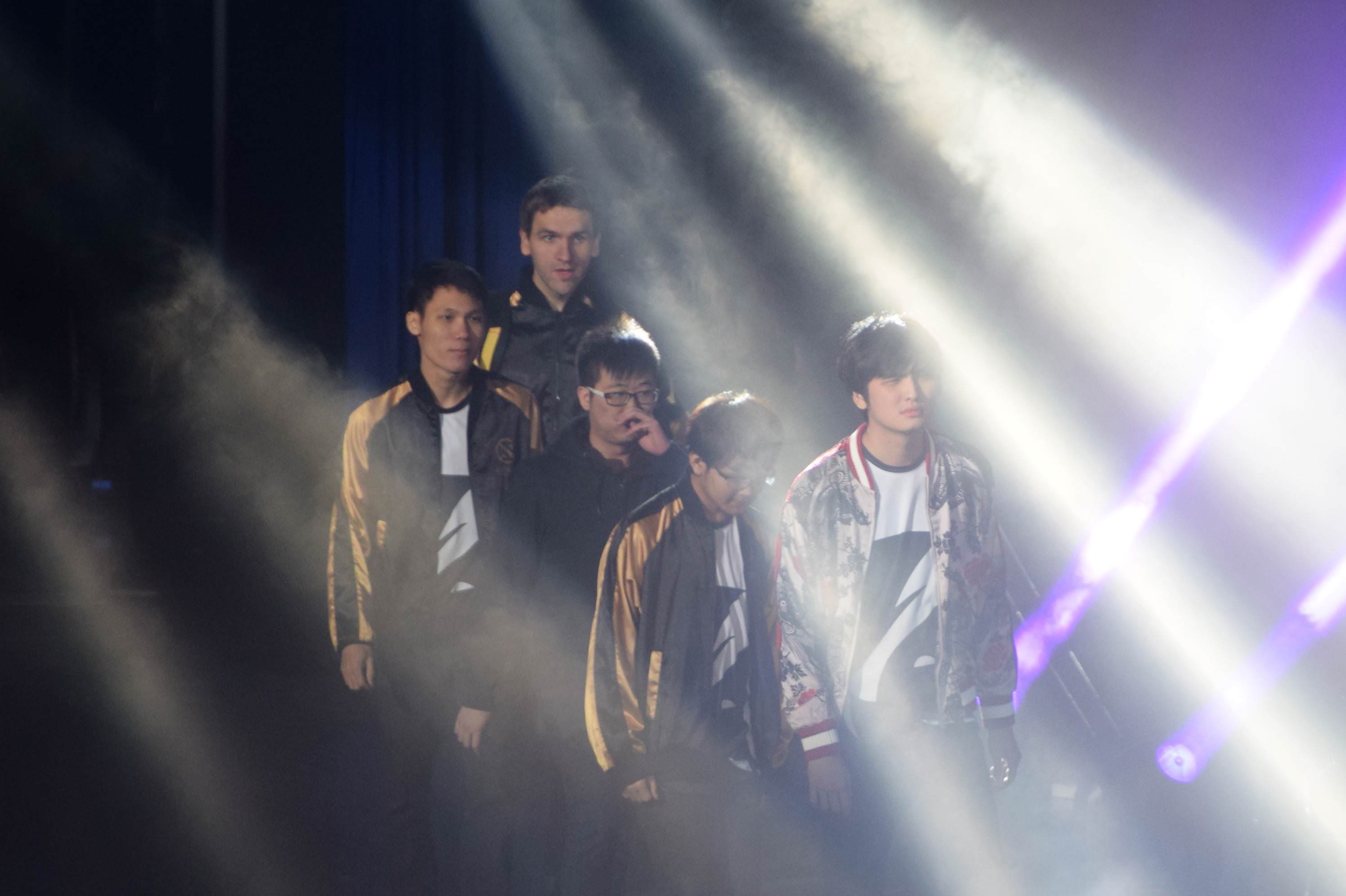 Although they ultimately failed to deliver when it mattered the most, Team Faceless was the most successful SEA team in last season. Despite being a self-funded team and literally having to win-to-eat, Team Faceless redefined the SEA Dota 2 landscape. The return of Daryl “iceiceice” Koh who brought in a wealth of experience from his days in Chinese teams as well as the pickup of Dominik "Black^" Reitmeier from the European scene brought SEA some much-needed innovation to the general aggressive playstyle that the region is famous for.

Faceless initially was unstoppable in the SEA scene which lead them to win almost every other SEA qualifier which in turn lead them to compete in multiple events gaining valuable experience. Other SEA teams gradually learned from Faceless and in the end, the entire region benefited. 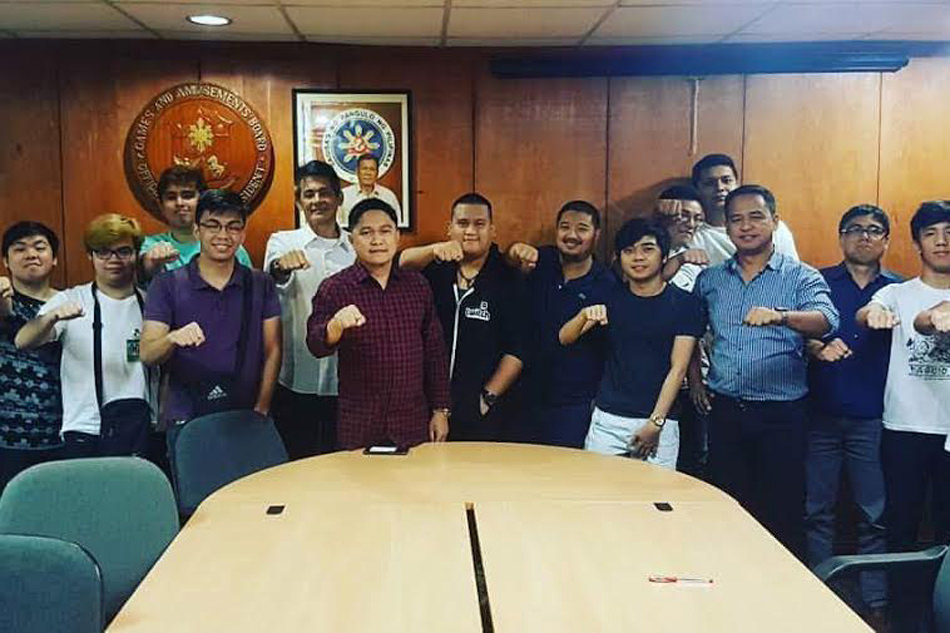 2017 was witness to a number of unprecedented new schemes from Governments across SEA for Esports players. The Philippines government announced that “High-level esports players in the Philippines will now be recognized as bona fide athletes underneath the country's existing legislation.” A ruling which allowed players from teams like TNC Pro Team and Execration to concentrate less on their VISAs and more on their gameplay leading up to TI7.

The Malaysian government, in particular, has made several strides to the advancement of Esports. They announced a college level Esports program which would focus on “soft skills, communication skills, leadership skills and critical thinking skills” all of which are necessary for Esports. They also assigned 1 million ($230,000+) for the training and development of Esports via Penang Youth Development Corporation.

Closer to home, we had the Indian government backed India Gaming Show in Delhi which showcased the best of Esports and Gaming to outsiders and casual citizens bringing much-needed legitimacy to the scene.

3. The recent upsurge of SEA Tournaments

LAN events provide much-needed exposure to casual fans which in turn brings in more money to the scene. Most importantly, bring in some of the biggest sponsors, investors and mainstream media attention which goes a long way in legitimizing esports.

For the players, LAN events represent a chance to compete against the best teams in the world which are essential to build up and validate their skill levels against other regions. AUI_2000 stated in his blog the importance of playing against strong teams. These LAN events which bring in numerous players from a variety of regions allow SEA teams to get better or catch up with better teams. Without these matches, teams from an entire region will fall behind.

4. The import of Foreign talent 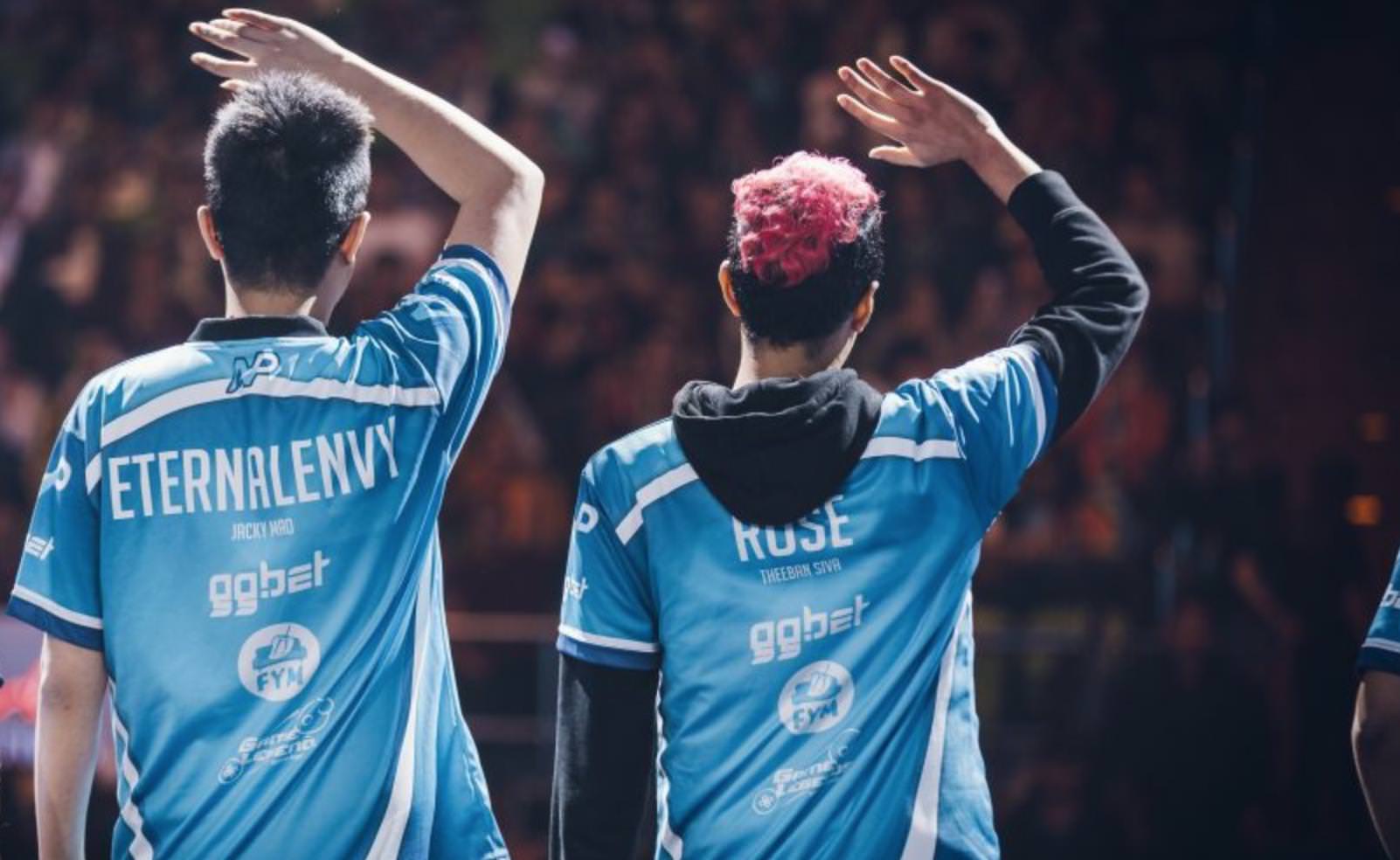 SEA has always struggled for leadership. Over the years there has been only one or two world-class drafters/captains (Mushi, iceiceice) from the SEA region. While mechanically, we can hold our own against most regions our shot-calling definitely needed improvements.

Enter Jimmy “Demon” Ho. Demon lead the then relatively unknown TNC Pro Team all the way from the TI6 Open Qualifiers to beating tournament favorites OG and finishing 7th – 8th on the main stage. An incredible achievement which has ramifications even now.

Two of SEA’s top teams, TNC Pro Team and Fnatic are lead by veteran NA players Theeban “1437” Siva and Jacky “EternalEnvy” Mao respectively. Recognizing the potential SEA players have, EternalEnvy and 1437 made their way down to Southeast Asia and have exponentially refined their teams with their shotcalling and drafting prowess.

For all the criticism Valve receives for their delayed patches and bugged games, they have got the Dota 2 Pro Circuit absolutely right. With over 20 events which requite mandatory SEA qualifiers, SEA teams have a lot to play for throughout the year.

The constant qualifiers and competitive matches are pushing teams to new heights. While it is usually the three big teams, Fnatic, TNC Pro Team and Mineski who grab the qualification spots, teams like HappyFeet, GeekFam and Fire Dragoon are closing the gap rapidly. The build-up of such a competitive environment wouldn’t be possible without Valve’s Pro circuit.

All in all, SEA Dota 2 is looking a lot better right now than it has in the past few years. With the 3 big teams gaining strength in every match they play, maybe we'll see an SEA team hold the Aegis of Champions at TI8. All we can do is wait and hope.
About UsContact UsServicesRSS
DisclaimerAdvertise With UsArchiveEditorial Team