?4 Dota 2 managers who are just as crucial to the team as the players

4th, Mar, 2018
Often a role which fans tend to overlook, a manager can be one of most influential and vital elements of a well-functioning team in Dota. Here's a look at 4 managers who are managing some of the best Dota 2 teams in the world. 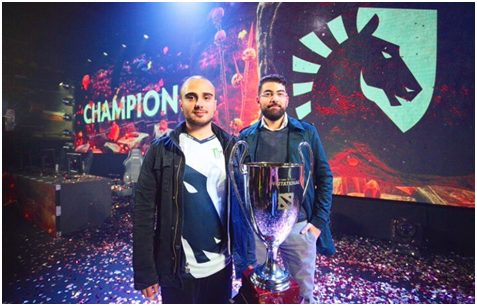 Source: @liquidalmany on Instagram
TI7 champions Team Liquid have been one of the few teams in history to have maintained solid track record after TI and are well on course to challenge for the spot of 2 time TI winners this time around. Their lineup is as star-studded as it comes, comprising of a mix of old and young blood that makes for a deadly cocktail of success, dominance and raw talent. And while he isn’t part of the playing 5 that brings glory to the Team Liquid org repeatedly, their manager Mohamed Morad is also a critical part of the system. While it may often seem as Kuroky is the father of this bunch of young talented Dota legends, but really, ensuring that things are running smoothly behind the scenes is handled by Mohamed. He’s been with the team for quite a while now since the original 5Jungz roster was acquired by TL and was a huge part of the success behind the team’s successful run at TI. His contribution may not always be obvious to the public eye, but it’s safe to say that he helped both Miracle and Gh integrate into the team, as he too, like them hails from the Middle East.

When AFK Gaming asked him about the qualities required to be a good manager, Morad says :

“You need to be Patient as a Manager and have a good understanding of your teammates.You need to find a balance between friendship and professionalism.You need to know what a player needs tomorrow before he knows it.”


That does not sound easy by any means! 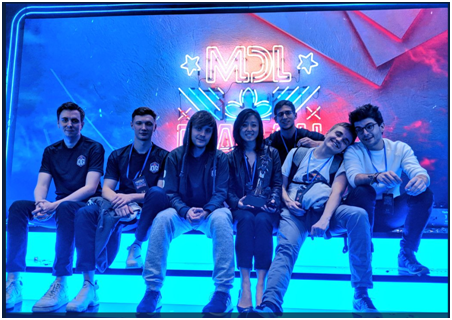 Source: @the_evany on Twitter
The OG boys have been one of Dota’s greatest success stories in recent times and a lot of credit goes to their manager Evany Chang for keeping things running in that family. The environment has often been described as organized chaos and it takes someone with extreme amounts of patience to make things run smoothly in that environment. Evany is also captain Fly’s girlfriend and brings his healthy active lifestyle into the team by cooking for the team and engaging them in sports. 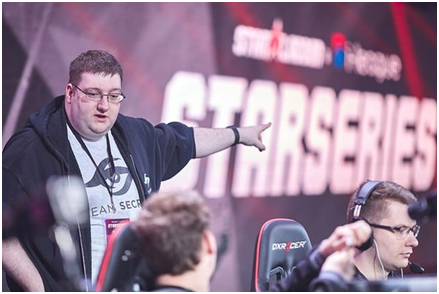 Source: Liquipedia
Matthew Bailey aka Cyborgmatt is a community figure who now manages Team Secret. Hailing from Manchester, UK, Cyborgmatt was originally from the IT industry before his love for Dota pulled him into the scene. He started off as a content creator, making patch guides and things like the TI prize pool trackers before eventually joining Team Secret as their manager. His contribution to the Dota community has been immeasurable withhim even having gone so far as to extend a helping hand to help teams set up anti-ddos environments for online tournaments. As an integral part of the support system at Team Secret, catering to five different players coming in from different countries is surely not the easiest task. It's safe to say that a well connected industry veteran like CyborgMatt is a big reason for Team Secret's success. 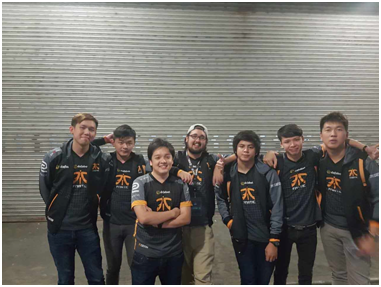 Source: @ReiNNNN on Twitter
The Manager of Fnatic, Eric ‘ReiNNNN’ Khor has been with the org for a long long time, having seen different rosters and helped with the transitions each time. Currently managing players like Universe, Envy and Pieliedie, helping the western players settle down in SEA was a vital part of the process for Eric. Especially with the SEA scene being so competitive and the players training constantly and regularly it’s very important for managers in the region to be on top their game so that the players themselves can totally focus on winning. Another area where SEA players have often been criticized for is approach and attitude, both of which are things managers like Eric can help with. Fnatic has had its ups and downs in the past however ReiNNNN seems to be holding the fort as far as the Dota 2 squad is concerned, who are now gunning for a shot to make it to TI 8.


Think we ought to include more managers in this list? Let us know in the comments or on twitter @afkgaming and we'll drum up a sequel!
About UsContact UsServicesRSS
DisclaimerAdvertise With UsArchiveEditorial Team