28 Players to make their TI debut at TI8

90 of the world’s best Dota 2 players are getting ready to fight for their dreams in Vancouver and with only 5 days to go till the group stages begin, all the teams are hunkered down and preparing for what could be the biggest event of their careers. Some players like Team Secret’s Puppey have attended every TI till date and their experience and knowledge will be invaluable to their teams. 11 winners from previous TI’s will also be present at TI8, hoping to become the firsts in lifting the Aegis for the second time. But among the experienced and the veterans of the Dota scene, we also will get a chance to see 28 players who will be playing the first TI of their careers. Let’s run down the list of all the TI debutants at TI8: 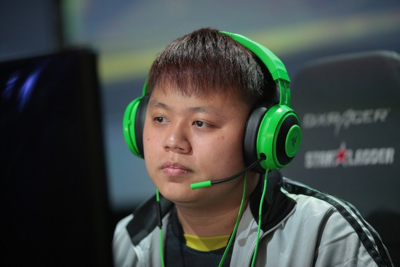 Moon or Nana as he was known as earlier rose to fame during his WG.Unity days but it wasn’t until this DPC season that he would see some international trophies. A Minor and a Major for Mineski in the DPC 2017-18 season meant that Moon and his team secured a direct invite. He has improved a lot since the start of the season but his limited hero pool may make him a target by other teams at TI8 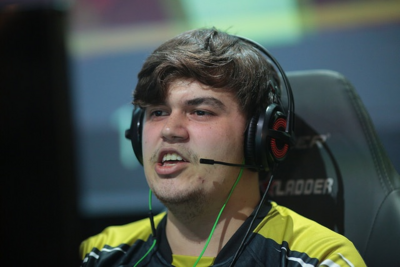 One of the most improved support players this DPC season, Ninjaboogie has been a known name in the SEA scene for a while now having played for names like Rave and Execration. However, his most successful stint has been with Mineski where he has come to be a notable 5 position in a region where the lack of support players has been a constant worry. 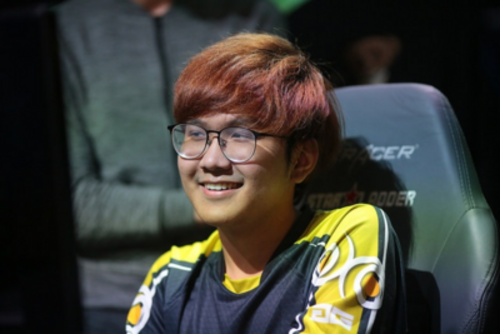 The Thai player is the only one from his country at TI8 and Mineski’s reliable 4 position, having made the switch from Team Faceless along with iceiceice. At just 19 years of age, he will be one of the younger players at TI8 hoping to go all the way. 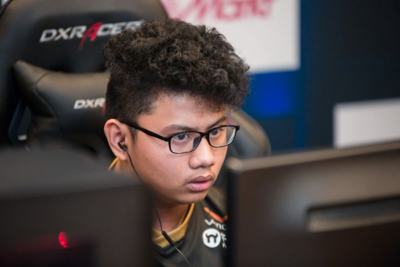 TNC’s latest recruit and slowly establishing himself as one of SEA’s finest midlaners, 19-year-old Armel has both the experience and the talent to make it on the big stage. Not many believed in him to be the perfect replacement for Kuku but the ex-Clutch Gamers players has proved many of his doubters wrong on multiple occasions. A strong laner blessed with really good decision-making skills, Armel can often snowball to a nearly unbeatable form in games if given the right start. 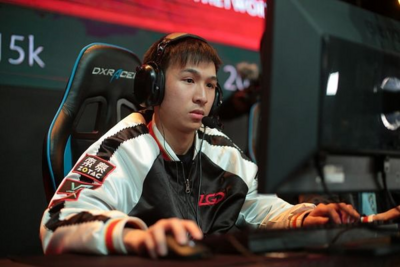 One of the few non-Chinese players in the Chinese scene, xNova was part of the infamous WG.Unity squad from the Boston Major days. His team have looked mighty good in the DPC season and are tipped to be on of the favourites going into TI8. 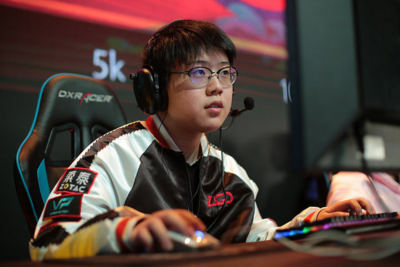 Part of the newer generation of Chinese players, Chalice has been important to PSG’s success this season. Known for creating lots of space for his cores, his role will be key for Ame and Somnus to thrive at TI8. 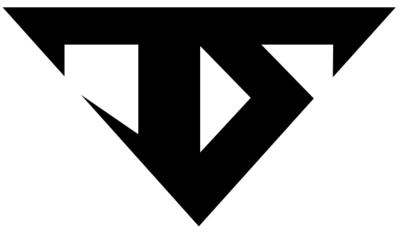 A surprise entry this year from the Chinese qualifiers, Team Serenity impressed everyone with maturity and solid gameplay. The team reminded everyone of great runs by previously less heard of Chinese teams like CDEC and Wings and many are upbeat about their chances at TI8. 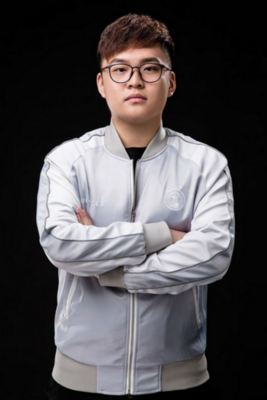 It’s been a sub-par season for iG but they squeezed through in the Chinese qualifiers. Not sure what to expect from them as they were quite underwhelming in the DPC season. 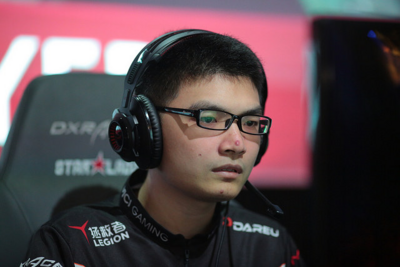 Not the most favored Chinese team at TI8 and VG’s lack of silverware this season has definitely not helped their cause. Ori has already established himself as a solid mid laner in the Chinese scene but a win at TI8 is what will make him a true legend. 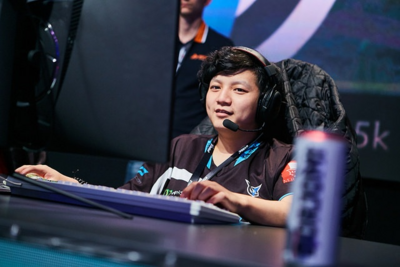 Having played for multiple editions of different teams from the Vici Gaming organization, Yang has found a new home with Thunder.. He actually qualified for TI6 with VG Reborn but couldn’t attend due to visa issues. 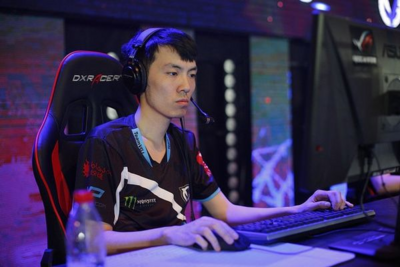 Another member from VG.J Thunder who is set to make his TI debut. The midlaner has gone from strength to strength this season but will look to cement his name in the minds of the Chinese fans 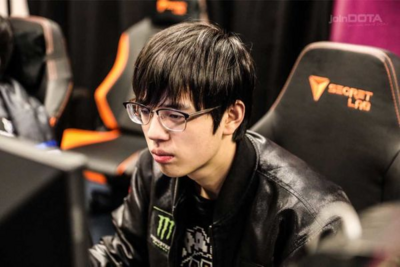 The third member from VG.J Thunder who is also making his TI debut is their 4 position, Fade. Their DPC season went trophyless but the team still had 3 2nd place finishes under Fade’s captaincy. His temperament will be crucial to Thunder’s success at TI8. 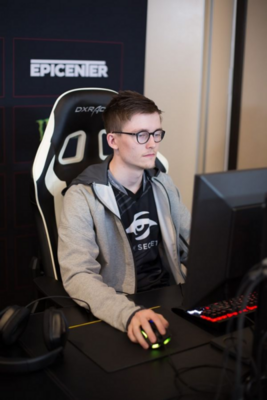 Was revealed to be Team Secret’s secret weapon for the season and had a terrific season even when his team wasn’t winning. Has been a part of the new generation of Danish Dota players that are taking the scene by storm and is tipped to do great things in the future as well. Known for his micro skills, his Meepo, LD and Arc Warden strike fear deep into the enemies hearts often putting his team on his back especially when Midone is having a bad game.

Many claim that he has all the makings of being the next superstar in Dota and his team OG are known for having given us the likes of Ana and Cr1t already. However, the lack of competitive experience is going to be a concern especially in a high-pressure situation like TI but should Topson get into his groove, his unorthodox methods may prove vital to OG’s plans. 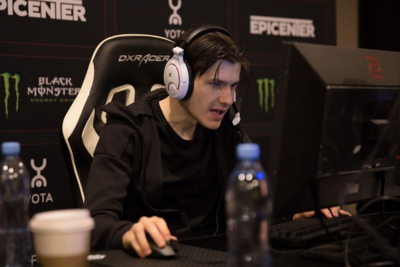 A recognized player in the CIS Dota community, NoFear has played for multiple CIS orgs but all with limited success. His chances with Winstrike may not be the best but we the very brave or the very foolish will ever dismiss a CIS team. 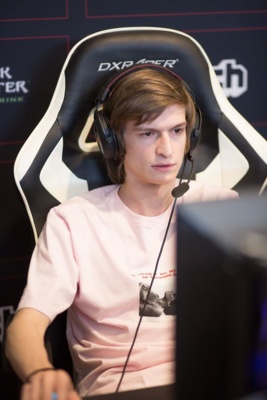 Another debutant from Winstrike, nongrata is a new name in the Dota scene. With very little experience and exposure, the player can be the surprise factor for Winstrike at TI8. 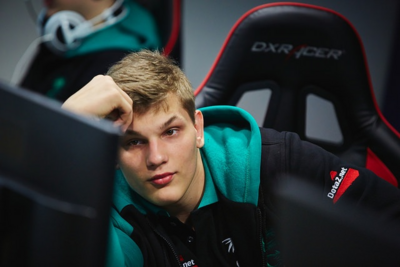 A rising star in the CIS scene, Iceberg has impressed many with his skills in the midlane and played a crucial role in Winstrike’s qualification journey. Him having a good game if Winstrike are to do well at TI8. 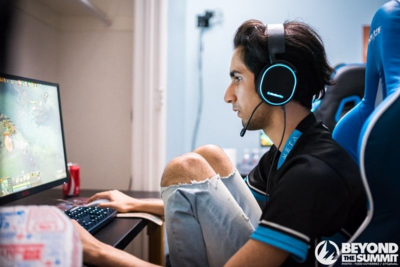 The brother who taught Sumail how to be the king now tries his own hand at claiming the Aegis.  VG.J Storm have impressed on many an occasion and expectations will be high at Vancouver. 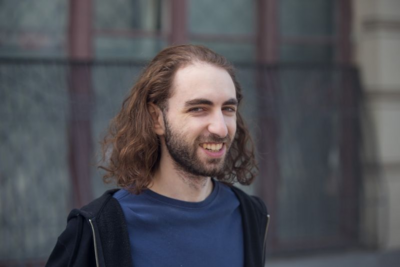 The captain and position 5 player for VG.J Storm, SVG has a sharp Dota mind, having coached big orgs like EG in the past. He was also responsible for leading his team to a win at the GESC Thailand Minor and a second place finish at the MDL Changsha Major. 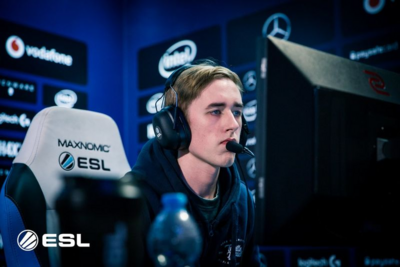 Quin Callahan sounds like the name of the protagonist straight out of a cowboy movie and the sharpshooting midlaner is a new name in the long list of mid laners to watch out for. Incredibly skilled mechanically, consistency has been a struggle for CCnC and he will need all of ppd’s guidance to have a good time at TI8. 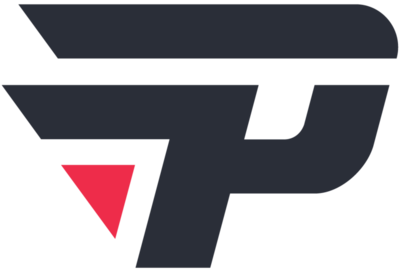 The Pain Gaming squad will make their debut at TI8, with only their mid laner w33 and their coach Misery, having played in previous TI’s. Fortunately though, those two reached the grand finals of TI6 and will have all the experience and knowledge that this young squad needs. It will also be the debut of Brazilian Dota at TI.

All images are courtesy of liquipedia.net