1. You lose a game and you screenshot everything and go rage on Facebook.
2. You walk around wearing one shoe because a second one is a waste of an inventory slot
.

3. You try and fuse two knives together to make an IRL Sange and Yasha. 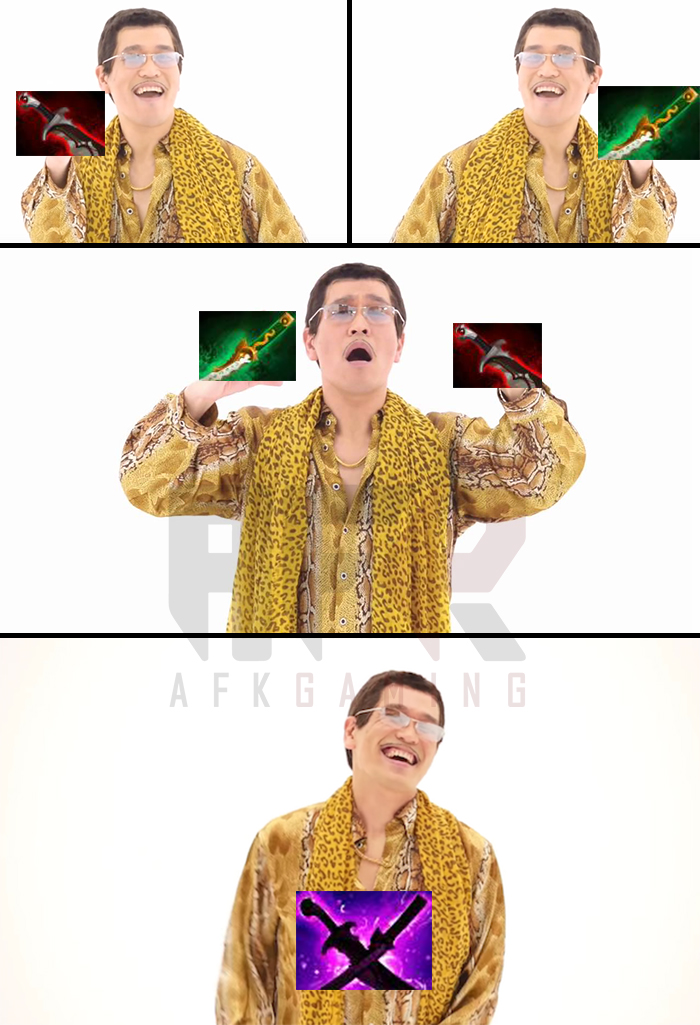 4. You argue with the Church priest that Christ had aegis. 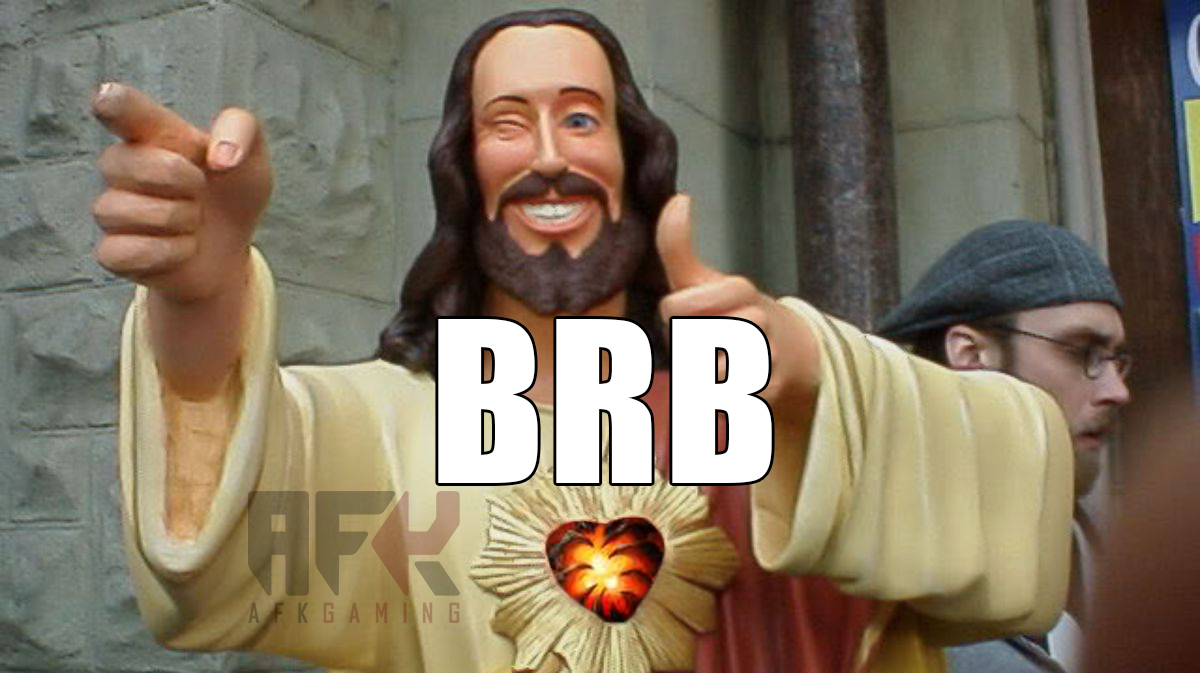 5. You poke someone with your finger and yell "FINGER OF DEATH".

6. Lightning strikes and you call Zeus a noob for using ult to killsteal.
7. You don't answer the phone because you already used up all your pauses.

9. Your friend fails an exam and your first reaction is to call him a noob

10. YOU fail an exam and your first reaction is ‘rekt’ 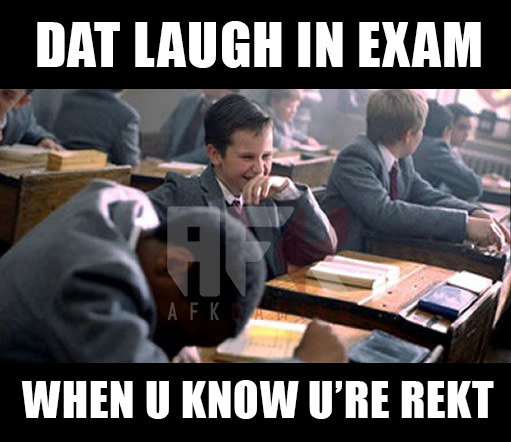 11. You play any other game and your fingers automatically go towards Q,W,E and R. 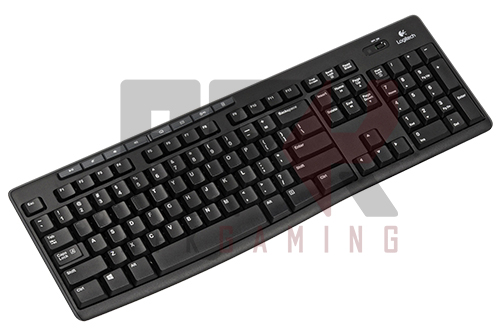 12. You use lame pickup lines like “Are you Medusa? Cause looking at you is making me hard”. 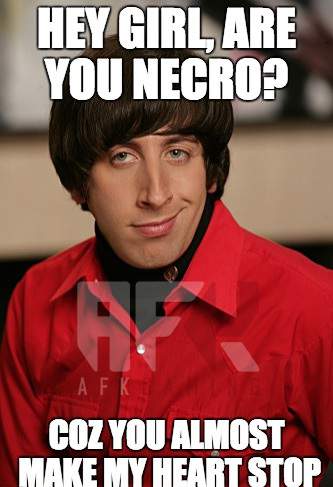 13. When something doesn’t go right for you, you say “GGWP”.

14. You ask for two tangos instead of more vegetables 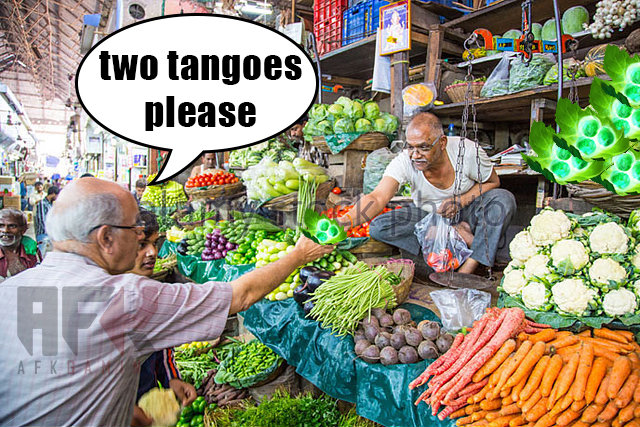 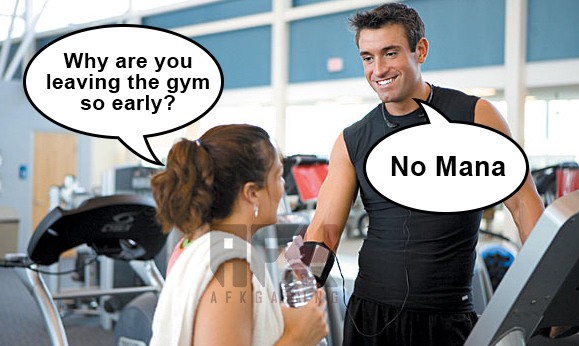 16. You ask for a clarity instead of a bottle of water 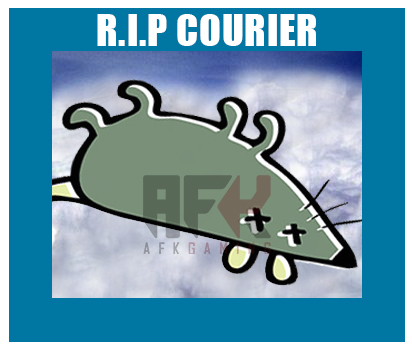 18. You get triggered when someone refers to a hero as ‘champion’.

19. You learn to swear in a dozen different languages.

20. The number 322 holds a special significance for you. 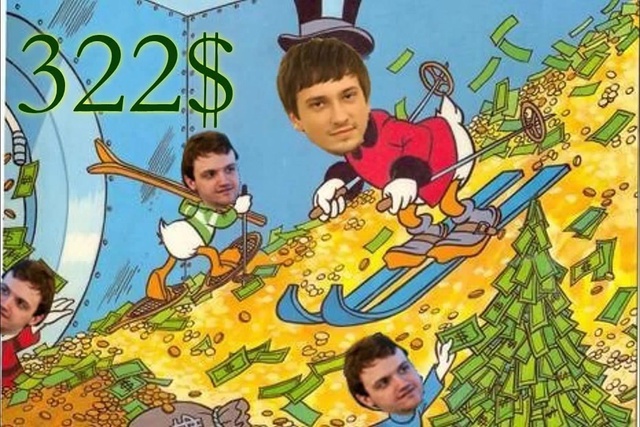 Image credits : Aydar Sagitov
About the author: Gfreak is a Professional Dota analyst  an upcoming Esports journalist who loves Dota 2, Harry Potter and Chelsea FC way too much for his own good. You can flame him at Facebook or Novaplay, it'll be great for his self-esteem.
About UsContact UsServicesRSS
DisclaimerAdvertise With UsArchiveEditorial Team