After two days of intense qualifiers, the four teams that made their way onto the Chinese closed qualifier are as follows, 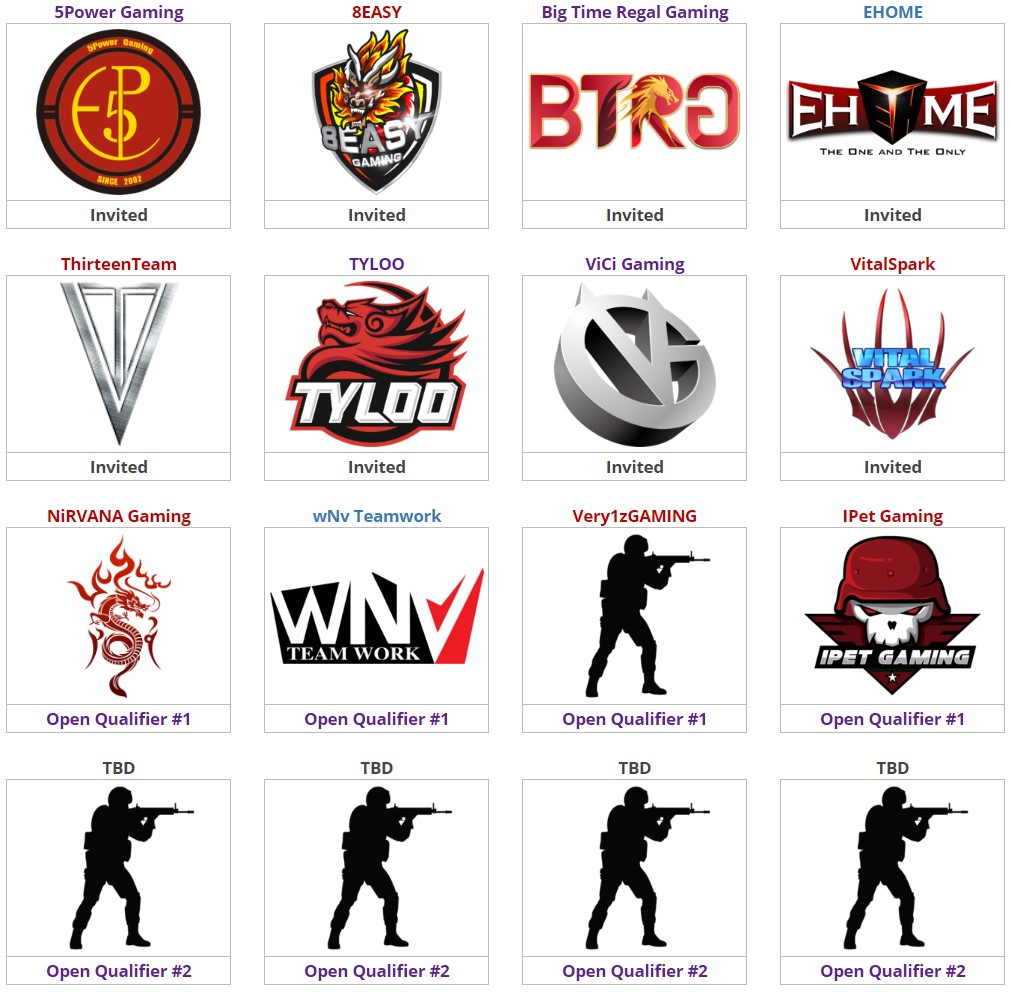 Though most of the well known Chinese teams have already made it to the closed qualifier via the direct invite. There are some more local teams that are fighting to cause an upset and find their way onto the upper ranks of future Chinese events.

The second open qualifier will be taking place from 22nd-23rd May.

Following the Chinamen, the teams down under also gave it a good hustle to make their way onto the closed qualifier. Following are the two teams that made it through,

Avant had quite an easy finale going up against Athletico Esports, making short work of them on Nuke and then going ahead to claim Overpass as well. Genuine Gaming also faired fantastically well against SFY who only managed to win a total of 12 rounds.

Both the teams will be joining the other four teams who have been directly invited for the Closed Qualifier. The second open qualifier will be taking place from 22nd-23rd May.

Stay tuned as four more teams are yet to make their way through the Chinese region while two Australian teams will be qualifying through to their regional closed qualifier.